Liz, Bodey, Maude, and Justine's band, Odd Schnozz and the Odd Squad, are sure to win this year's Battle of the Bands. But when a talking chimp, who claims to be a scientist from the mysterious organization B.L.A.N.K., interrupts their practice session, the band's got a whole new set of problems. Now B.L.A.N.K. agents are closing in, determined to recapture the escaped chimp before he becomes a liability. Jeffrey Burandt (Americans UK) and Dennis Culver (Edison Rex) bring you this thrilling tale of cyborg animals and punk rock teenagers. The first, self-titled EP features songs by Odd Schnozz and the Odd Squad, with guest appearances by Mechazoa, The Rap Battle Bots, and Americans UK! 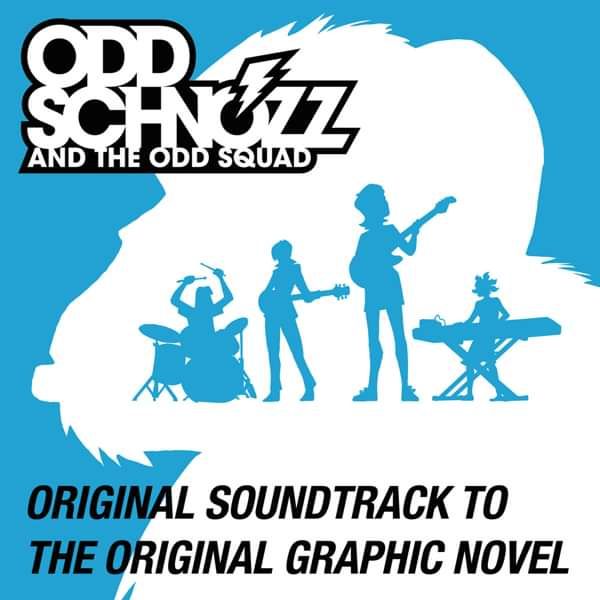