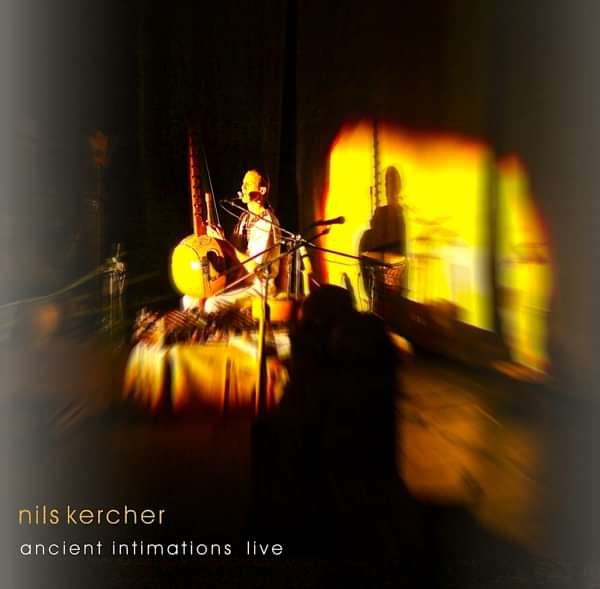 This album captures the inspired atmosphere of Nils Kercher´s concerts. The combination of kora, earthy percussion, melodic vocals, cello and bansuri plus audience interaction features a musician who slides between different cultures to create almost pop songs from ethnical themes without ever loosing their organic natural essence.

The album includes new and uptempo live versions of many of the songs released on the successful studio album „Ancient Intimations“ in 2009, plus four previously unpublished songs. The 10 tracks were recorded during a concert in November 2009 in Bonn and first released in 2012.