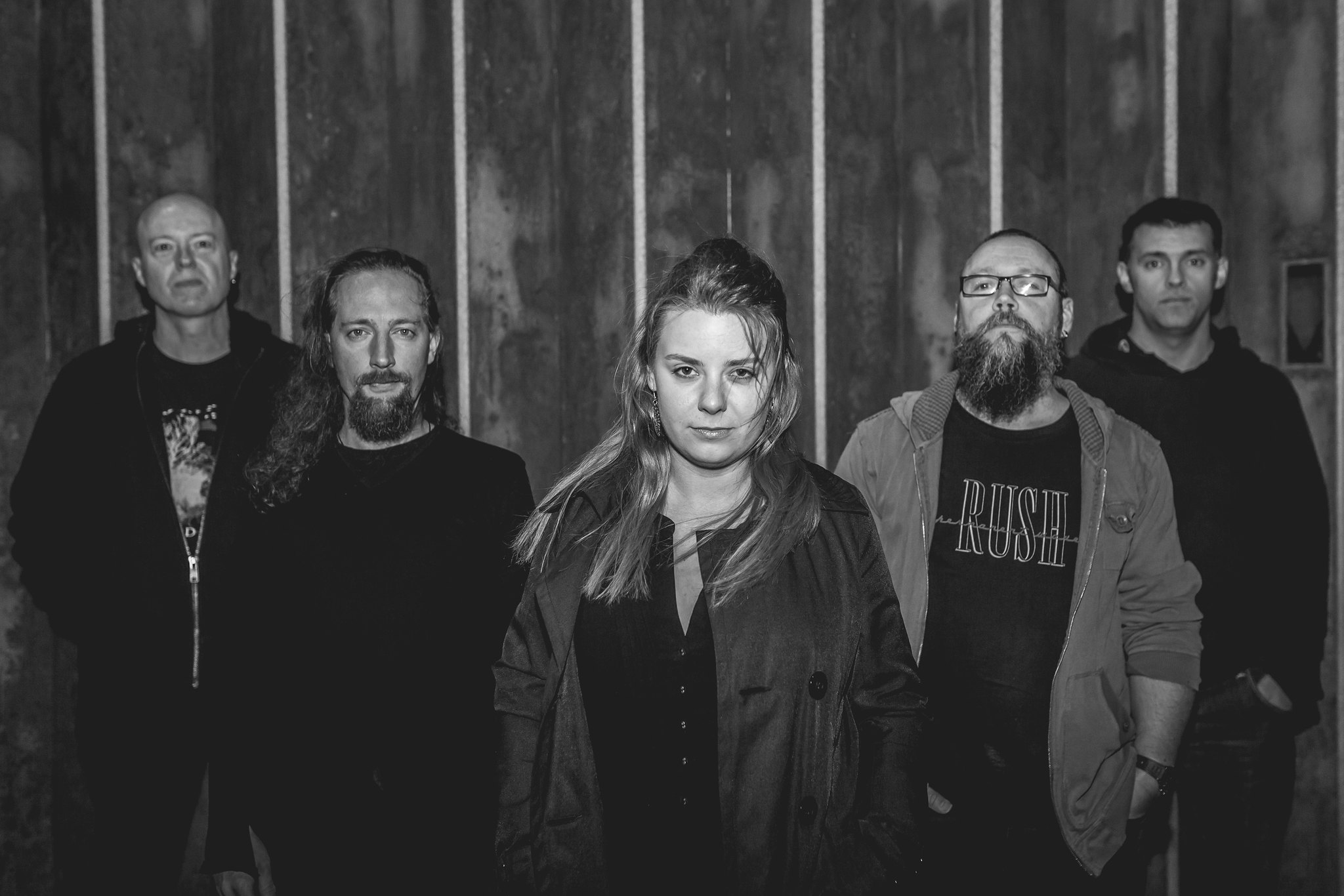 With the release of debut album "Samsara" in December 2017, Moth Loves The Flame are spiralling to greater heights than ever. With a string of high energy performances under their belt the band are steadily growing their fanbase and reputation. Now the band find themselves on a slightly more accessible track but still can be found exploring the paths of progressive musical journeys. With descriptions such as "sounds like David Gilmour binge listening to to Explosions In The Sky" & "Moth Loves The Flame has the potential to become something very special" (Echoes & Dust), there is no shortage of melody and expansive creative vision.

By signing up you agree to receive news and offers from Moth Loves The Flame. You can unsubscribe at any time. For more details see the privacy policy.