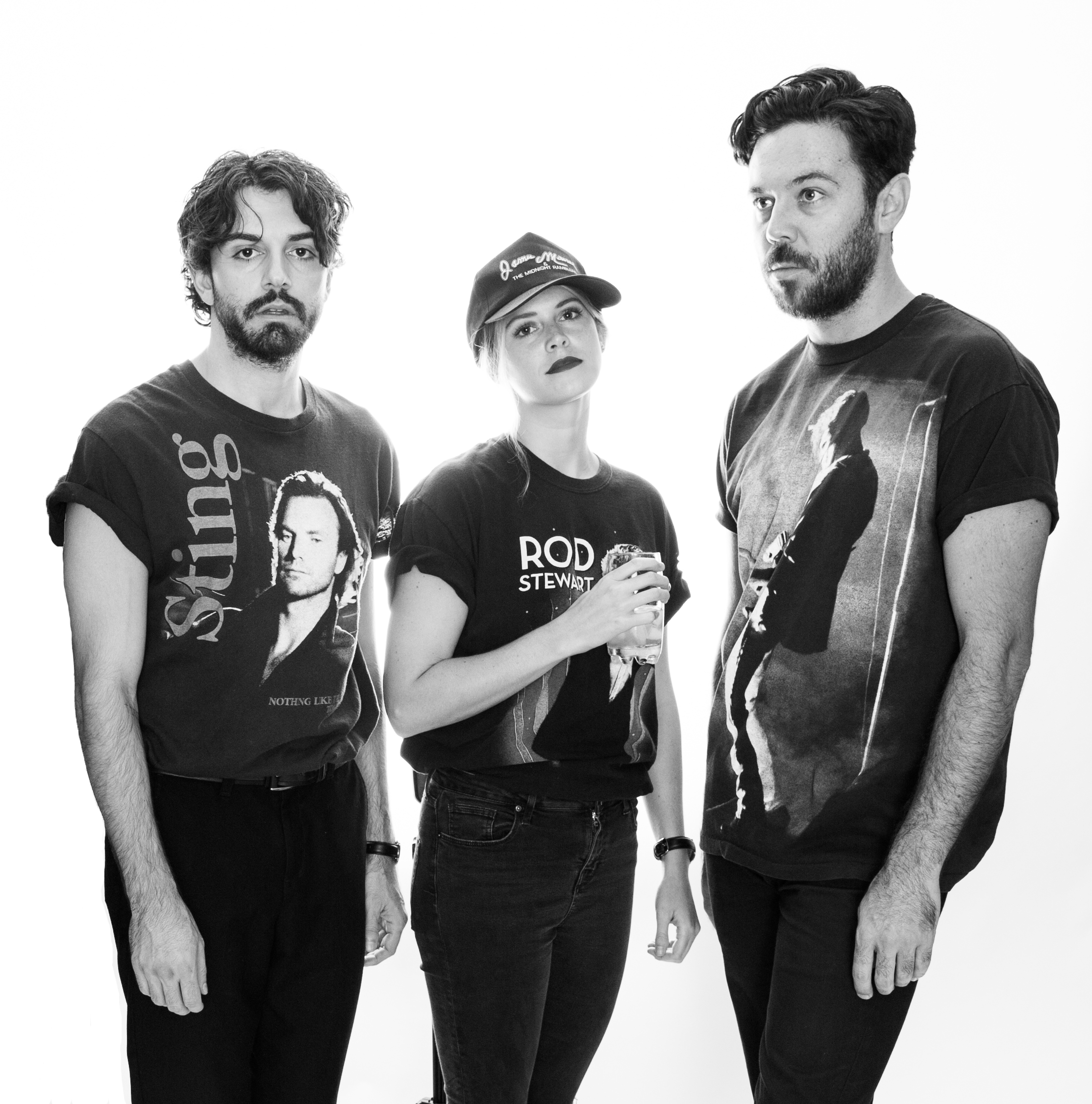 Milo Greene are a collective of Los Angeles based singer-songwriters. After gaining momentum touring with the The Civil Wars, they released their debut self-titled album in 2012, featuring the single "1957". The band became known for their signature walls of vocal harmonies, nostalgic lyrics, and haunting soundscapes. In the years that followed they toured internationally, featuring stops at Bonnaroo and Lollapalooza, as well as performances on Letterman, Leno, and Conan. Their sophomore LP, "Control" was released in 2015, followed by their "Never Ender EP" in early 2017. They recently finished their third studio album in Nashville with Bill Reynolds, which will be released by Nettwerk Music Group September 7th, 2018. Singles "Be Good to Me" and "Move" out now ahead of the LP.

By signing up you agree to receive news and offers from Milo Greene. You can unsubscribe at any time. For more details see the privacy policy.