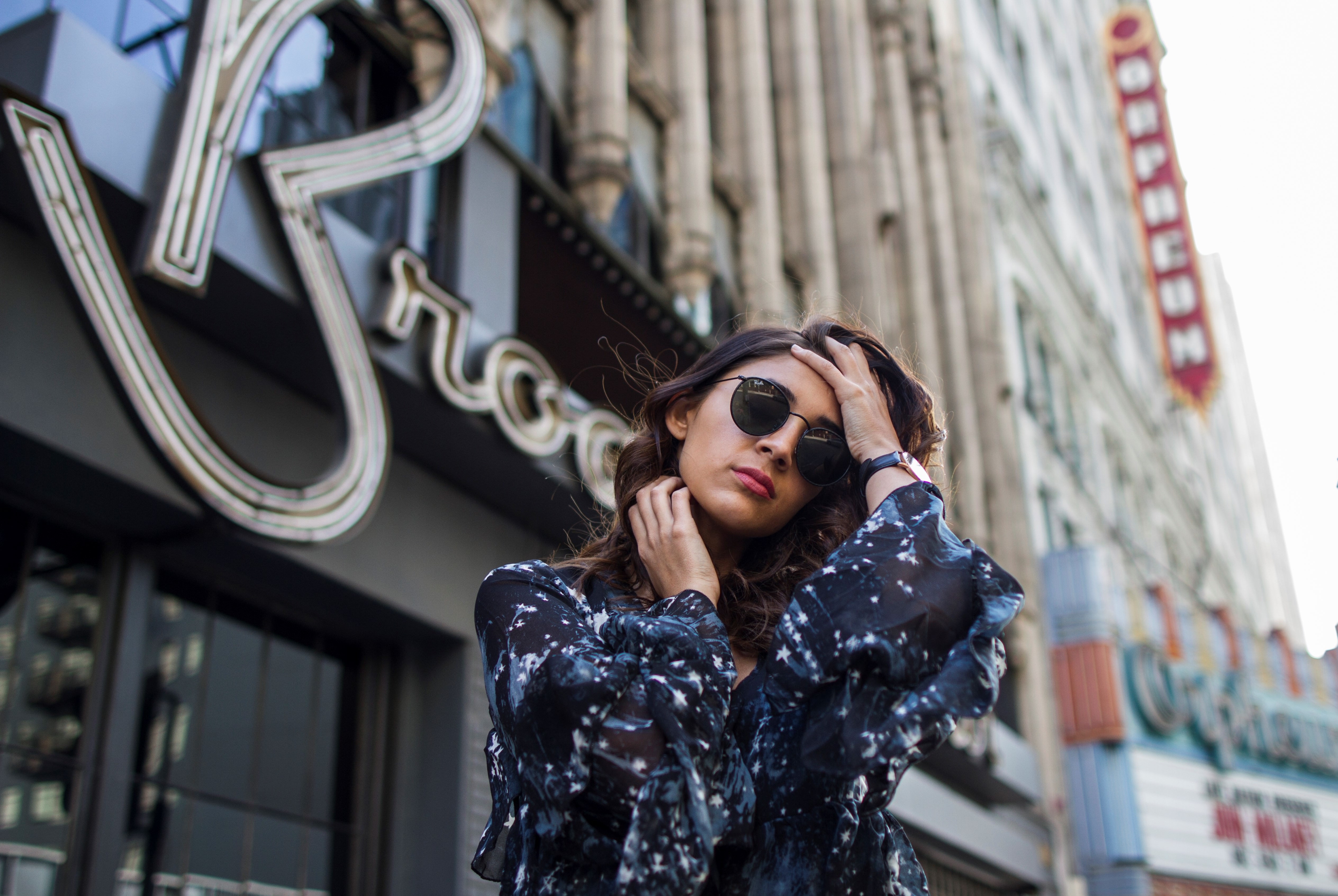 Taking her cues from a variety of influences including hip-hop neo-soul, and electronic pop (to name but a few) LILO has been blurring the lines between genres since her inception while creating a style that’s all her own. A human melting pot of sounds both old and new, LILO are already drawing comparisons to the likes of Janelle Monae, Kimbra and Nao.

Having performed regularly both throughout the UK, as well as recently returning home from a four-month writing/recording trip to Los Angeles, California where she worked with celebrated producer Michael ‘Smidi’ Smith (Sia, Coldplay, Kesha), LILO is now looking ahead to the release of her highly-anticipated debut EP. Due for a late Spring release that will be supported with one of LILO’s incendiary live shows, this is only a taste of what’s to come.

An established session singer and sought-after performer in her own right, UK native, Lisa Olivant is now coming to the end of four years intensive training at the prestigious Royal Northern College of Music, she’s ready to unleash her artistic prowess into the world.