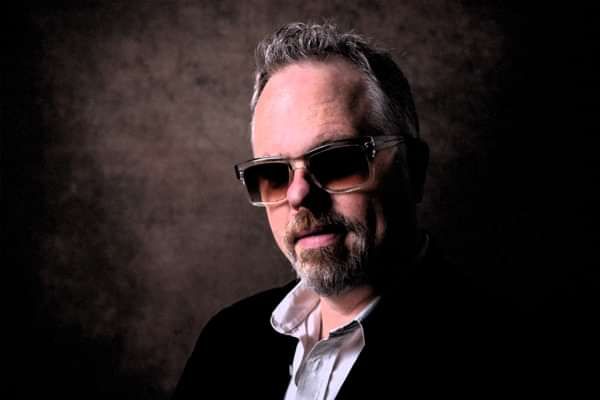 Veteran singer/songwriter/keyboardist Charlie Wood takes you on a live listening tour through the rich musical history of his hometown, performing songs by WC Handy, BB King, Otis Redding and many more, bringing the spirit of Memphis to Wood Green’s McQueens Theatre.

Charlie Wood is a singer/songwriter and keyboardist whose work incorporates elements of jazz, blues, traditional r&b and popular music. Born and raised in Memphis, Tennessee, Charlie toured the world with legendary bluesman Albert King and played a nightly residency on Beale Street for over 15 years. Wood was honoured by the Memphis City Council with an official Charlie Wood Day and was awarded a Brass Note on Beale Street, the Memphis equivalent of a star on the Hollywood Walk of Fame.

Charlie headed down the Mississippi to New Orleans at seventeen, spending a few formative years soaking up the music and culture of the Big Easy and playing keys with local favourites like Charmaine Neville. He returned to Memphis in his early twenties to join the band of legendary blues guitarist Albert King, with whom he toured the US and Europe.

Having established a musical reputation for himself, Charlie took up a long-standing residency with his Hammond organ trio at King's Palace on Beale Street. The gig became known to touring musicians and locals alike, attracting impromptu sit-ins from B.B. King, Georgie Fame, Joey DeFrancesco, George Coleman, Mulgrew Miller, Alvin Batiste, and many others.

In October 2014, Wood became the 136th recipient of a Brass Note on Beale Street, the Memphis equivalent of a star on the Hollywood Walk of Fame. Other recipients include such musical luminaries as Elvis Presley, Al Green, and Isaac Hayes. Wood is an accomplished and prolific singer/songwriter with numerous original releases under his belt, including “Southbound” and “Who I Am” on Ben Sidran's GoJazz label and “Flutter and Wow” on Memphis-based Archer Records. His original song “Promised Land” won the 2016 U.S.A Songwriting Competition, Jazz category. Now living in the UK with his wife, celebrated UK vocalist Jacqui Dankworth, Charlie continues touring and recording regularly. Notable performances have included the London Jazz Festival's “Jazz Voice” at the Royal Festival Hall, BBC Radio 2's “Friday Night Is Music Night” at the Cheltenham Jazz Festival, Radio 2's “Jools Holland Show,” and numerous other concerts throughout the UK and Europe.

The gig is presented by Collage Arts Karamel N22 Sessions and Karousel Music.