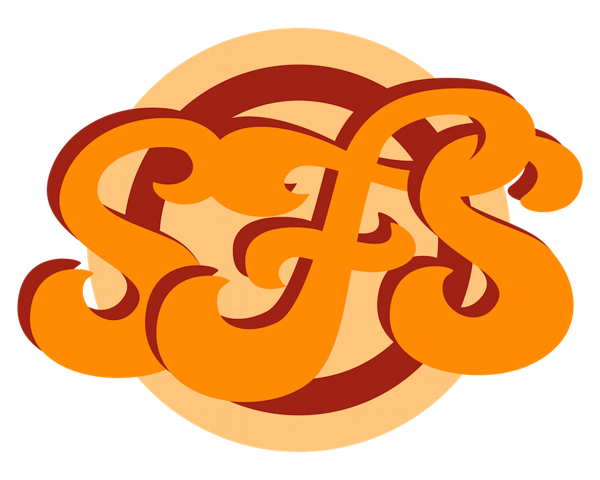 The London-based band has a wide range of influences across nu-soul, jazz-funk, Latin and has showcased their talents all over the UK, Europe and beyond.

On the 26th of August 2017 the acclaimed new single “Sympathy” with Vita Ventura (Macy Grey, Nicole Scherzinger) on lead vocals was released and played on numerous radio across Europe and USA. The last single called “Change Of Root” was released in 2019 and recorded at Francesco Mendolia studio (Incognito) who also played on Drums.

Karamel has a full air ventilation system installed. We have limited seats available due to current social distancing restriction. Please book a ticket in advance.