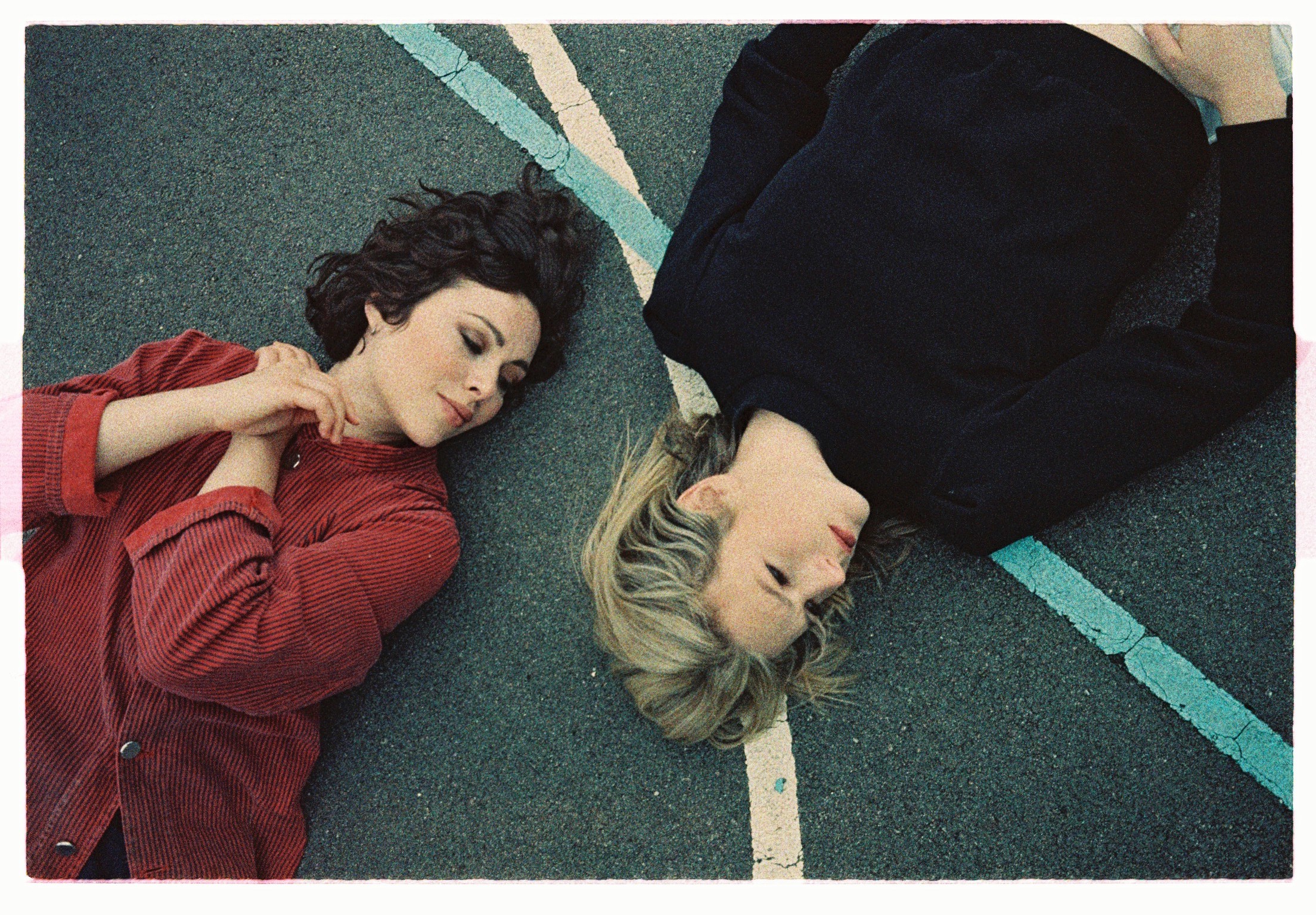 Not even an ocean could stop Christina Wood and Cicely Goulder from coming together once again as Kaleida: crafters of elegant, intricate electronica and masters of mood. Formed in 2015 after being introduced online, the pair released their first EP, Think, on Lex Records. Their home-made video for Think went viral overnight and appeared in cult Keanu Reeves movie John Wick, in the now infamous bath house scene. Soon after followed their Detune EP in 2016, followed by a release of 2017’s acclaimed, icy debut Tear The Roots – which Clash branded “fascinating” - featured a slow-burning cover of Nena's 80s classic 99 Luftballons, which later appeared in Atomic Blonde starring Charlize Theron. After a long period in the UK, the duo’s German/American vocalist Christina returned to live in the US, whilst her musical partner and producer Cicely remained in London. Most acts might not have been able to withstand such a separation, but the pair continue to create new work. Odyssey, their latest LP, is a consummate work of electronic artistry, and a recent collaboration with one-to-watch Australian producer Made in Paris premiered on the cover of Spotify’s Electronic Rising playlist. Kaleida are now finalizing their next releases and preparing for a year of touring.