The Indie-rock four piece from Wolverhampton are what can only be described as real- with their stripped back guitar music, midlands twang and their live for the moment attitude.

After the split of his former band ‘The Town’ lead vocalist Jack Fletcher began his solo career before meeting fellow band members Tom Robinson (drummer)and Henry Bradley (bass) on a music technology course at university. From this friendship and the introduction of George Hadley (lead guitar), The Jack Fletcher Band was formed- combining influences from mod bands such as The Jam & The Who with the rock & roll sounds of Led Zeppelin & Jimi Hendrix.

The Jack Fletcher Band bring with them a sense of nostalgia and you are taken back to a time when music was uncomplicated- more about making great tracks and having a good time than just gaining likes on social media. When in their presence you immediately feel part of their scene; captured by Jack’s soft yet husky tone and relatable lyrics, and the raw energy produced by George, Henry and Tom.

To date these ‘Black Country lads’ have played numerous festivals and venues including Lakefest (supporting the likes of Primal Scream, The Coral, Cast and Star Sailor), Party in the Pines Festival- where they supported Twisted Wheel frontman Johnny Brown; who has since played alongside them at their own headlining gig, and Wolverhampton’s Slade Rooms where they supported Ocean Colour Scene’s Steve Craddock.

With their unique and timeless compositions, youthful spirit and optimistic outlook, The Jack Fletcher Band are a group that will stand the test of time. They are a band that not only defines the present, but a band that embodies the culture and guts of those that came before them- and will continue to do so for years to come.

By signing up you agree to receive news and offers from THE JACK FLETCHER BAND. You can unsubscribe at any time. For more details see the privacy policy.

For bookings & enquiries email us at: info@jackfletcherband.co.uk 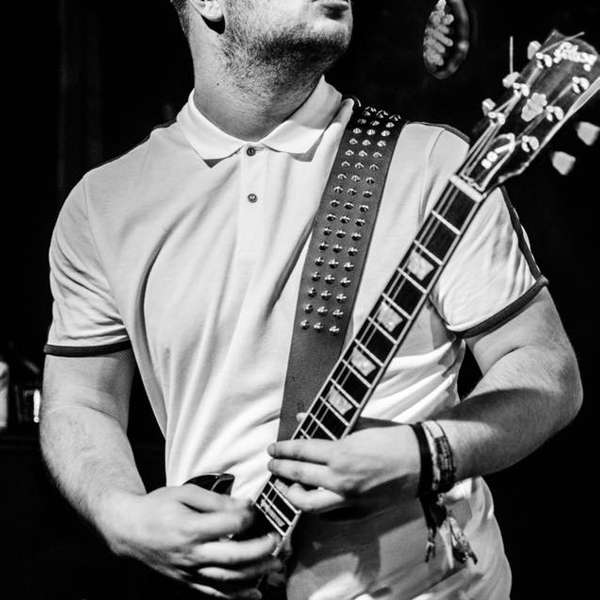