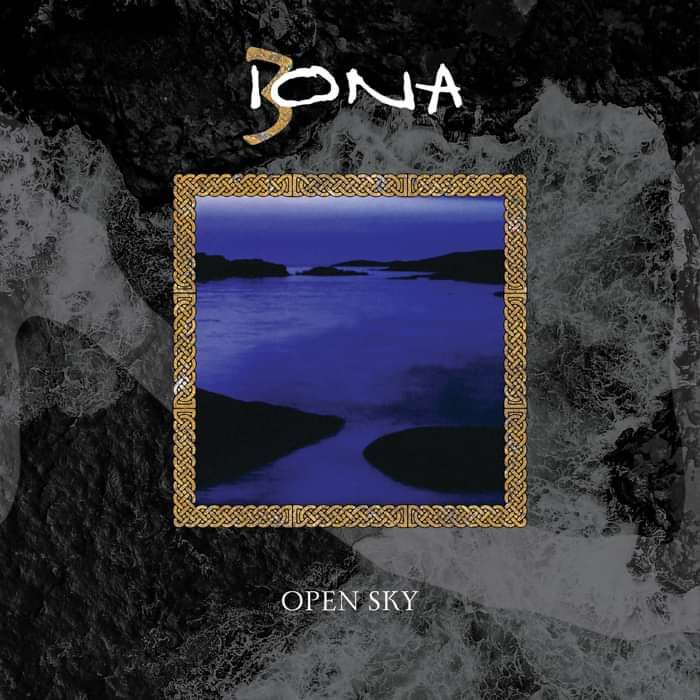 "...It must be said Miss Hogg always did have a near mystical voice and in both Bainbridge and Troy they have two musicians who know how to produce soundscapes, big, vast spaces which fill with melody and passion. If there's anything that Open Sky plugs into it's that feeling of endless horizon and a certain mood of longing. Donockley's own near classical solo album of last year held a similar atmosphere and here it's expanded with slices of exuberant pipe reeling like Castlerigg, or the plaintive harp of guest Billy Jackson as well as Joanne's hymnal vocal that sweeps all before it in eternal waves. In fact, the core of the album is a theme which tries to reconcile, the natural, spiritual and actual, no small task, but producer Bainbridge along with the assured hands of Calum Malcolm and Nigel Palmer have a fair stab. All told if you've not been near IONA for a time, this is a good one to open a new account with."

"Open Sky.. shows that the band is not afraid to stretch out further and add new dimensions to the band's sound...if anything, the band are moving towards ever more ambitious pieces that are more challenging and rewarding for the listener... deeply moving..thought-provoking synth atmospheres that just make your spine tingle...Iona's new music is totally uplifting and open sky is undoubtedly their best yet."