Interceptors are Frederick Baylis-Gray, Thaddeus Sterianos, and Brinley Hall. They formed three years ago out of Cornwall and immediately started writing and gigging as much as possible. They have achieved widespread success in the southwestern part of the country and are looking to reach further audiences with their punchy, unapologetic rock-pop sound. 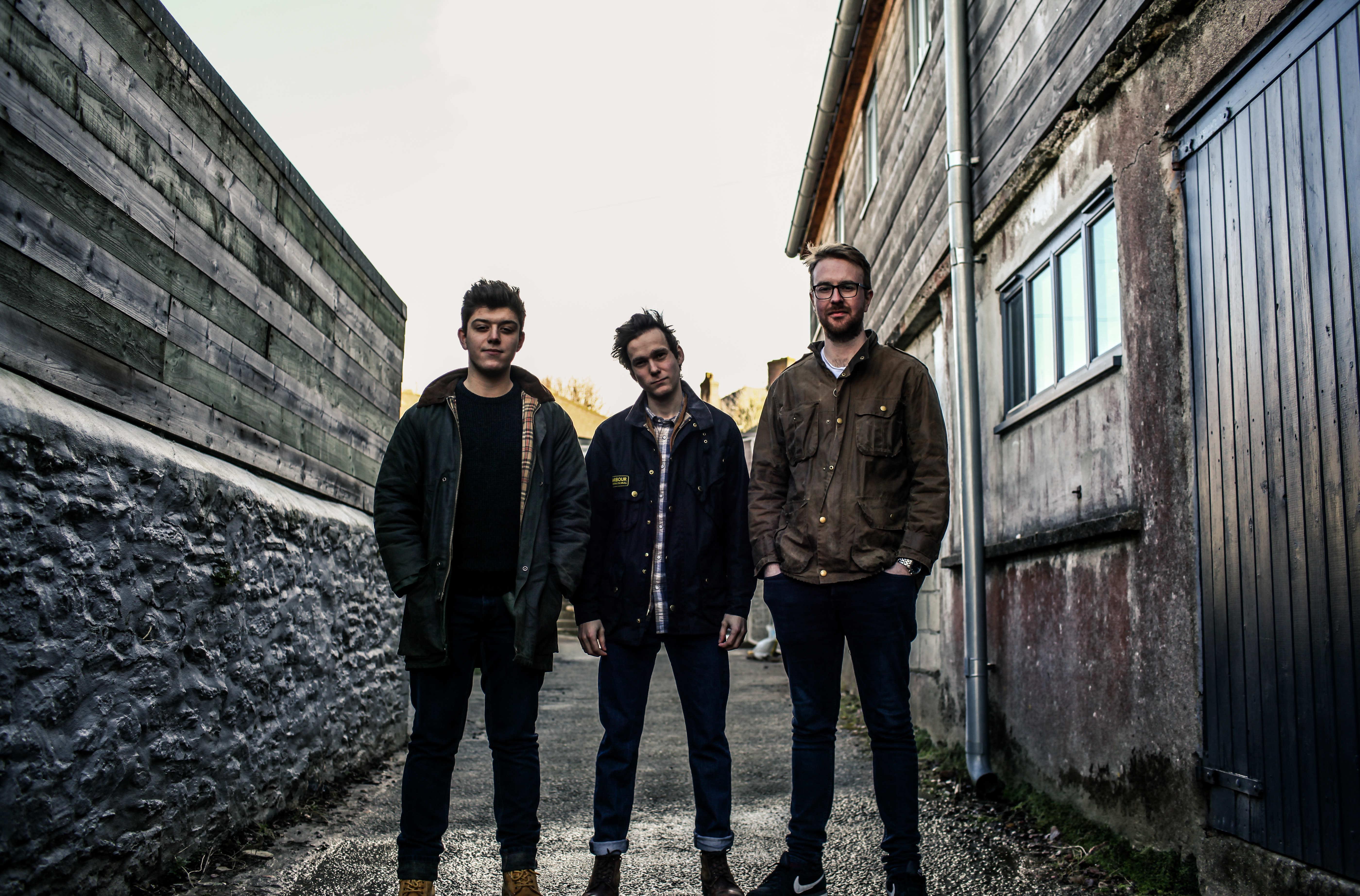 Despite a short time together, Interceptors have a wide range of experience between them, from playing live shows for fifteen years and performing on multiple European tours to managing at McDonald’s and being a hospital porter. As a band, they have played many southwest festivals, including two appearances at Boardmasters and Leopallooza, among others. They have shared the stage with the likes of Brother and Bones and The Computers, as well as being involved in a few sold out shows in the southwest. BBC Introducing have taken an interest, with radio play on both BBC Introducing Cornwall and Devon as well as performing on many of their festival stages. 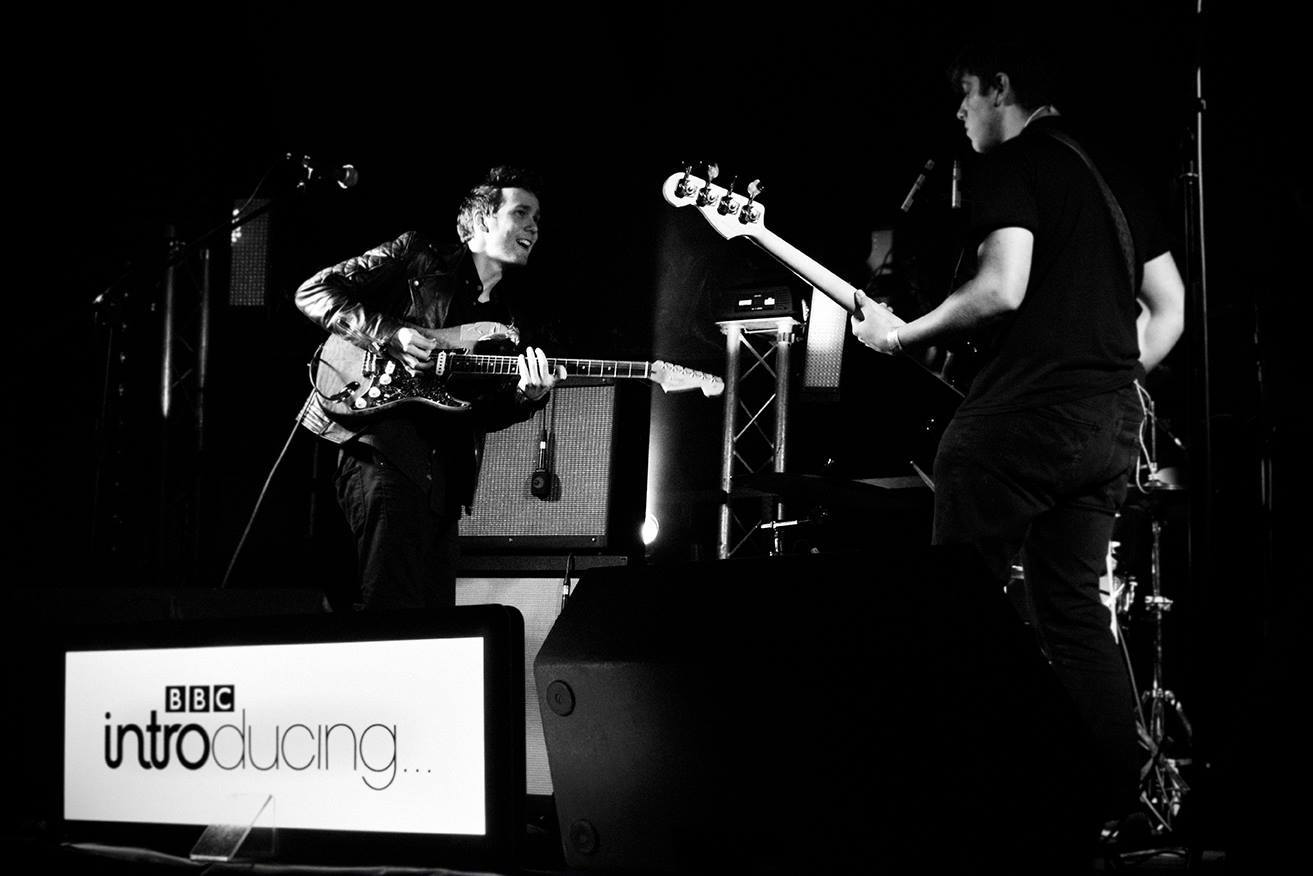 Their immediate plans are to continue writing and playing shows, as well as working in the studio to produce more material such as their recently released EP, Phone’s Dead, out of Middle Farm Studios. This series of tracks firmly established their sound as a no nonsense, but surprisingly energetic three-piece. In a country dominated by singer-songwriters, Interceptors are a welcome departure for those that like life, and music, a little louder. 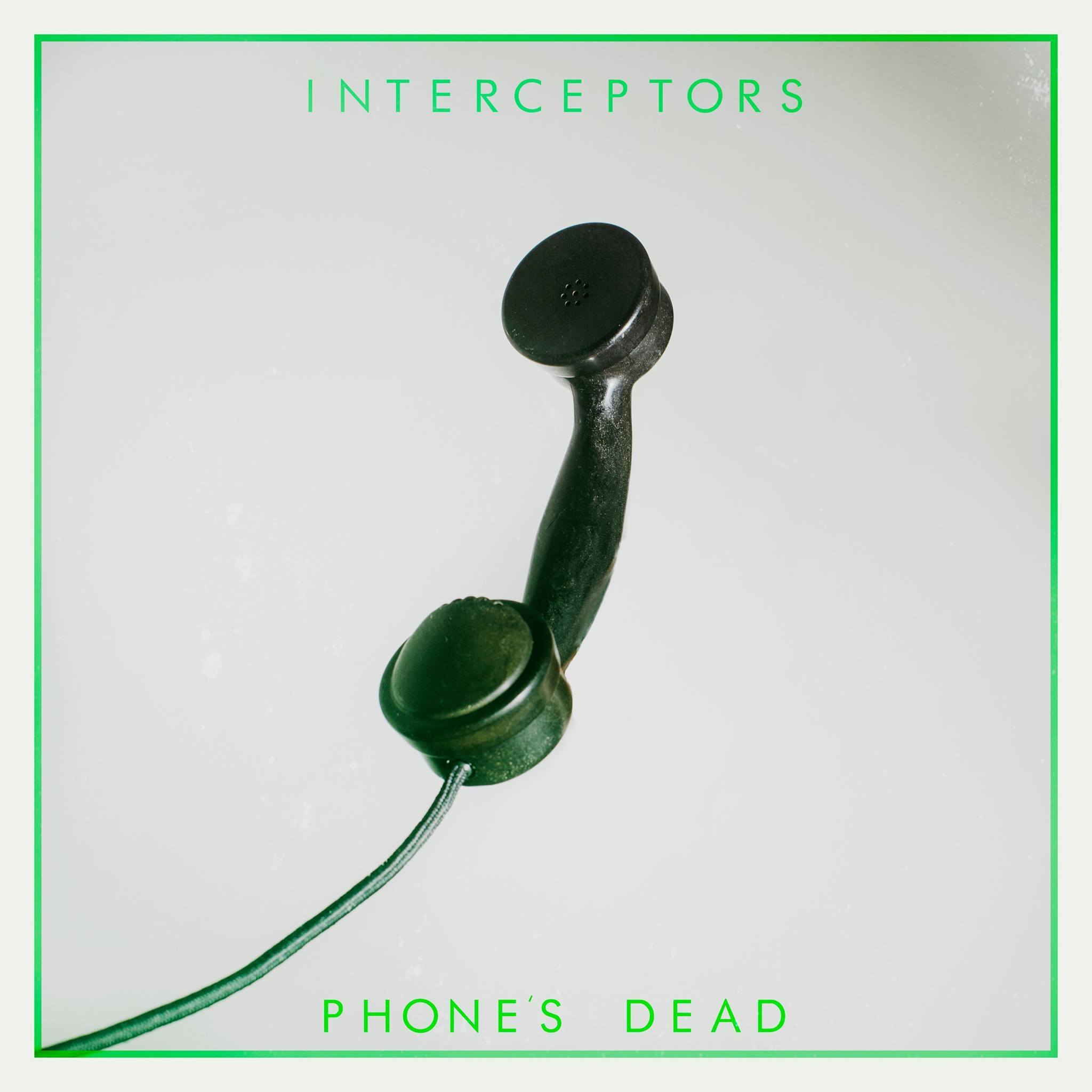 By signing up you agree to receive news and offers from Interceptors. You can unsubscribe at any time. For more details see the privacy policy.