CD Reviews: "Marvellous and dramatic flute recordings by increasingly recognised star performer Ian. Brilliant, brave, moving." - Musician; "This is an amazing recording. Clarke's playing is incredible in every way." - Flute Talk; "This is an inspiring and refreshing collection of music for flute, performed brilliantly!" - Flute Focus

Ian Clarke is acknowledged as one of the leading player/composers in the flute world. His compositions have been performed across five continents on stages ranging from London's South Bank to the Glastonbury Rock Festival and have been featured in four consecutive four BBC Young Musician Woodwind finals*. These published works are establishing themselves as some of the most exciting flute repertoire of today and are being embraced by internationally acclaimed performers, teachers, colleges & students alike.

Ian has performed as a featured guest soloist at major conventions in Italy, Brazil, Slovenia, Hungary, Netherlands and numerous times for the British Flute Society (BFS)and for the NFA (National Flute Association) in the USA - including in New York 2009. In 2012 Ian performed as one the headline artists in Caeser's Palace Las Vegas for the NFA and again at international conventions in Maastricht and Manchester. He has performed in Iceland, Canada, France and regularly tours the USA. His acclaimed CD ‘Within' is one of the flute world's best sellers. He has given master-classes at the Royal Academy of Music, Guildhall School of Music & Drama, Royal Scottish Academy, Royal Northern, Royal Welsh and Trinity College of Music. He has worked with Flutewise over many years and has been their artist of the year. In his career he has performed in genres ranging from classical opera to a guest appearance with rock group Jethro Tull/Ian Anderson. Over the years Ian has been invited as a guest artist to many of the top flute courses. Along with Clare Southworth, Ian led the Woldingham International Summer School for many years; in 2013 he will again teach and perform at the Scottish Summer School. He is regularly invited to lead numerous flute events working with all ages and stages around the country and abroad. 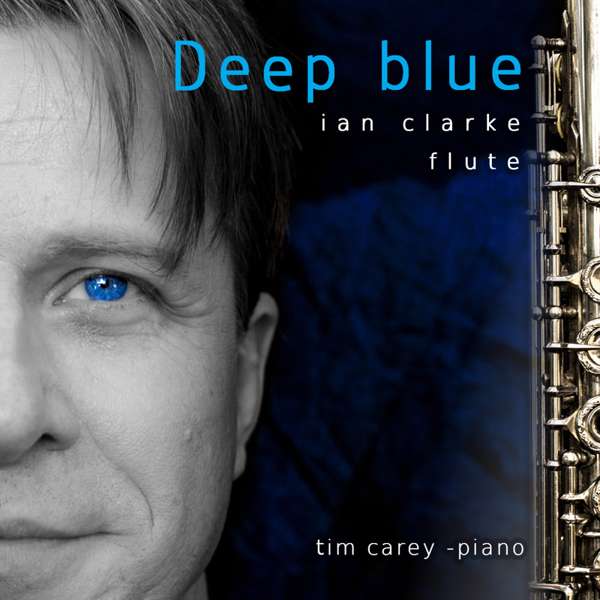