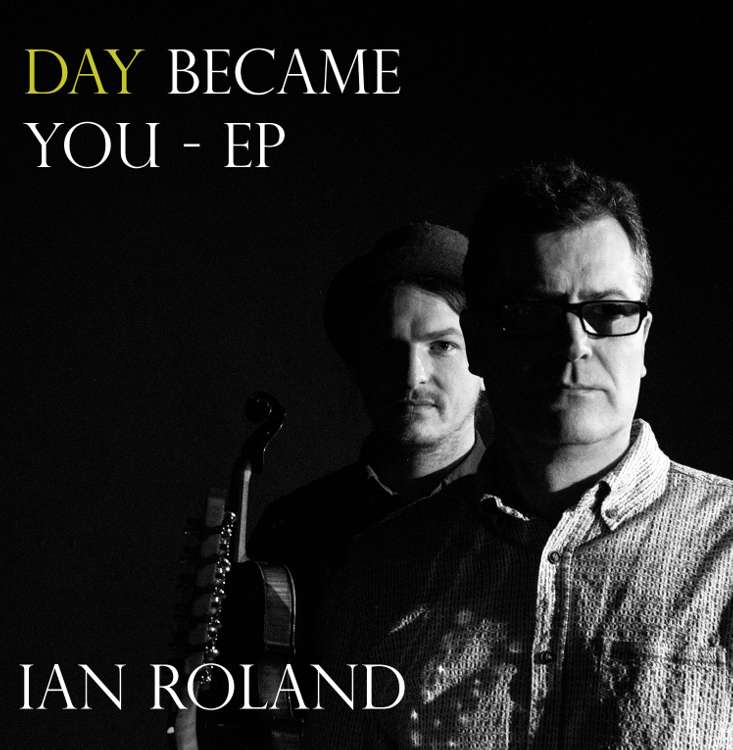 Reviews of the EP, ‘Day Became You’

“There are many exponents of the catchy hook, some good, some outstanding … one of the latter is Ian Roland who, together with Simon Yapp and Nigel Stonier, has quietly got on with delivering his distinctive brand of softly engaging Americana-tinged English folk. The latest offering, albeit incredibly brief, is the EP ‘Day Became You’… and if you haven’t come across Roland and Yapp before then take time to absorb the highly infectious music. Hear once and this will remain fixed in your head for days.

“Released January 2017, ‘Day Became You’ opens with the captivating drive of ‘Day Became You’, which grabs your attention in the first few seconds and holds on throughout, the following track ‘Shooting Star’ slows things down with its softly-delivered vocals and gentle reflections on love, before ‘Gravity Inside’ punches back again with perfectly placed, ripping fiddle breaks … potent lyrics, engaging vocals, memorable melody and more hooks than a long line fishing vessel … ‘Day Became You’ does what all good EPs should do, leaves you wanting more, a lot more.” Tim Carroll, FolkWords Reviews (15th February 2017)

“Ranging from the reflective and infectious title track Day Became You, through the delightfully melodious love song Shooting Star that follows and into the bouncy foot-stomper that is Gravity Inside, Ian Roland & Simon Yapp have given us a multi-faceted Americana gem…” Mike Lindley, Ralph’s Life Indie Music Blog (23rd February 2017) 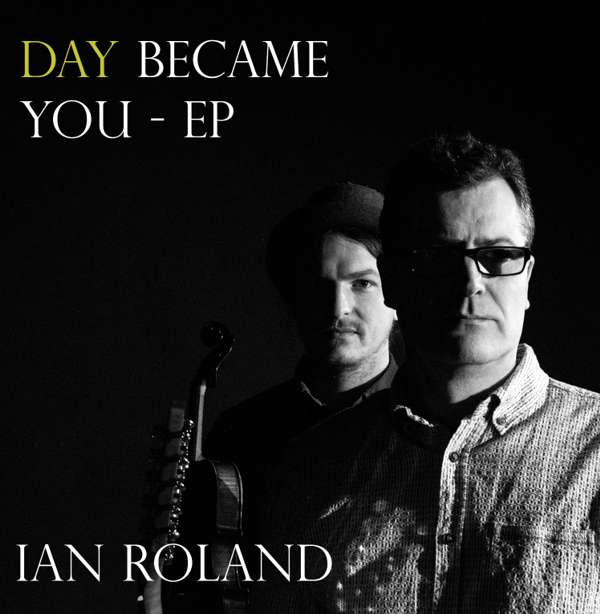