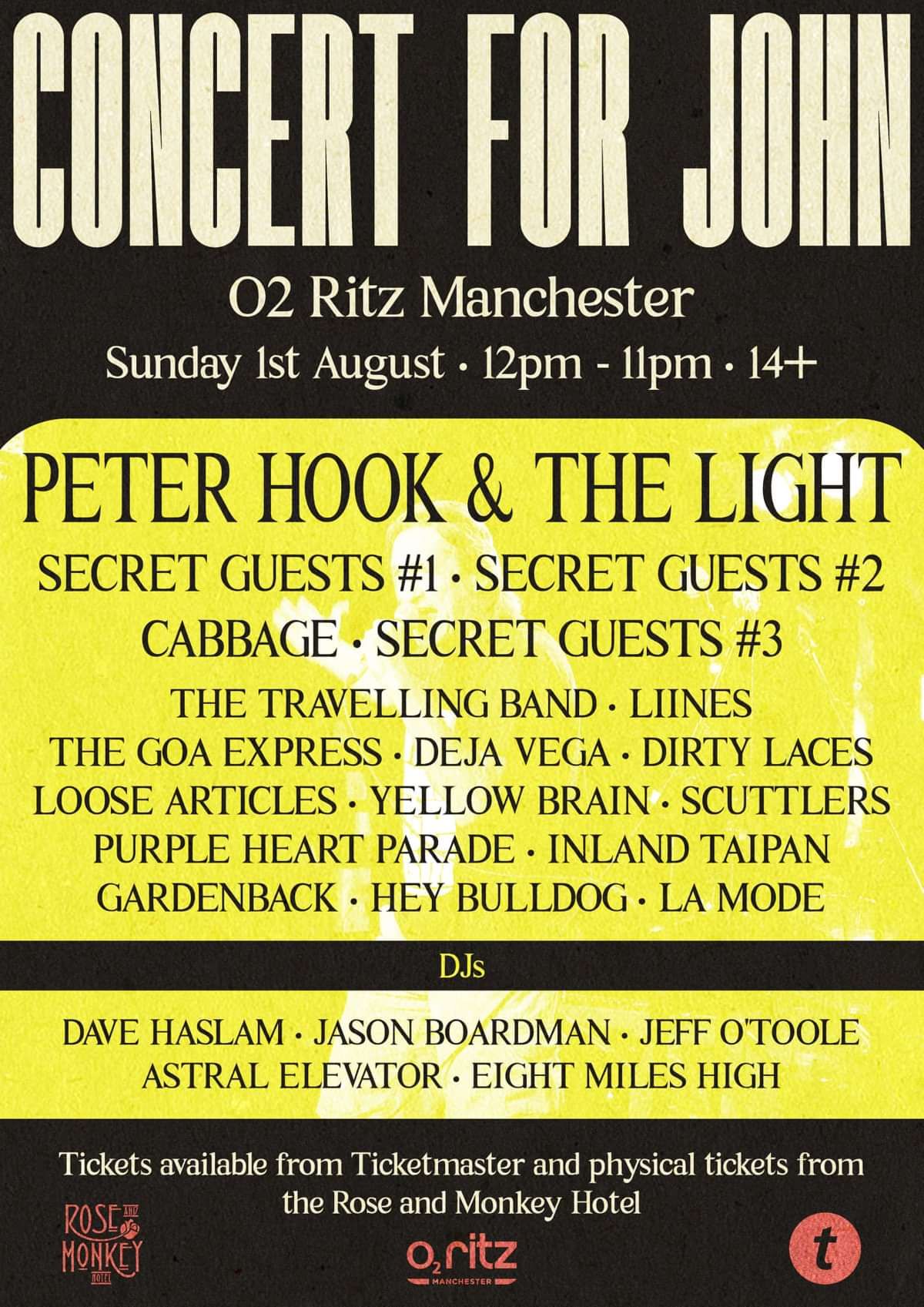 This Sunday 1st August we’re honored to pay tribute alongside many other great acts and friends to one of Manchester’s favourite sons.

John Hall is a dear friend of ours and one of our biggest champions.

Sadly john has been diagnosed with terminal cancer, so this will be a very special and emotional day for all to pay homage to John with world famous names at a legendary Manchester venue. 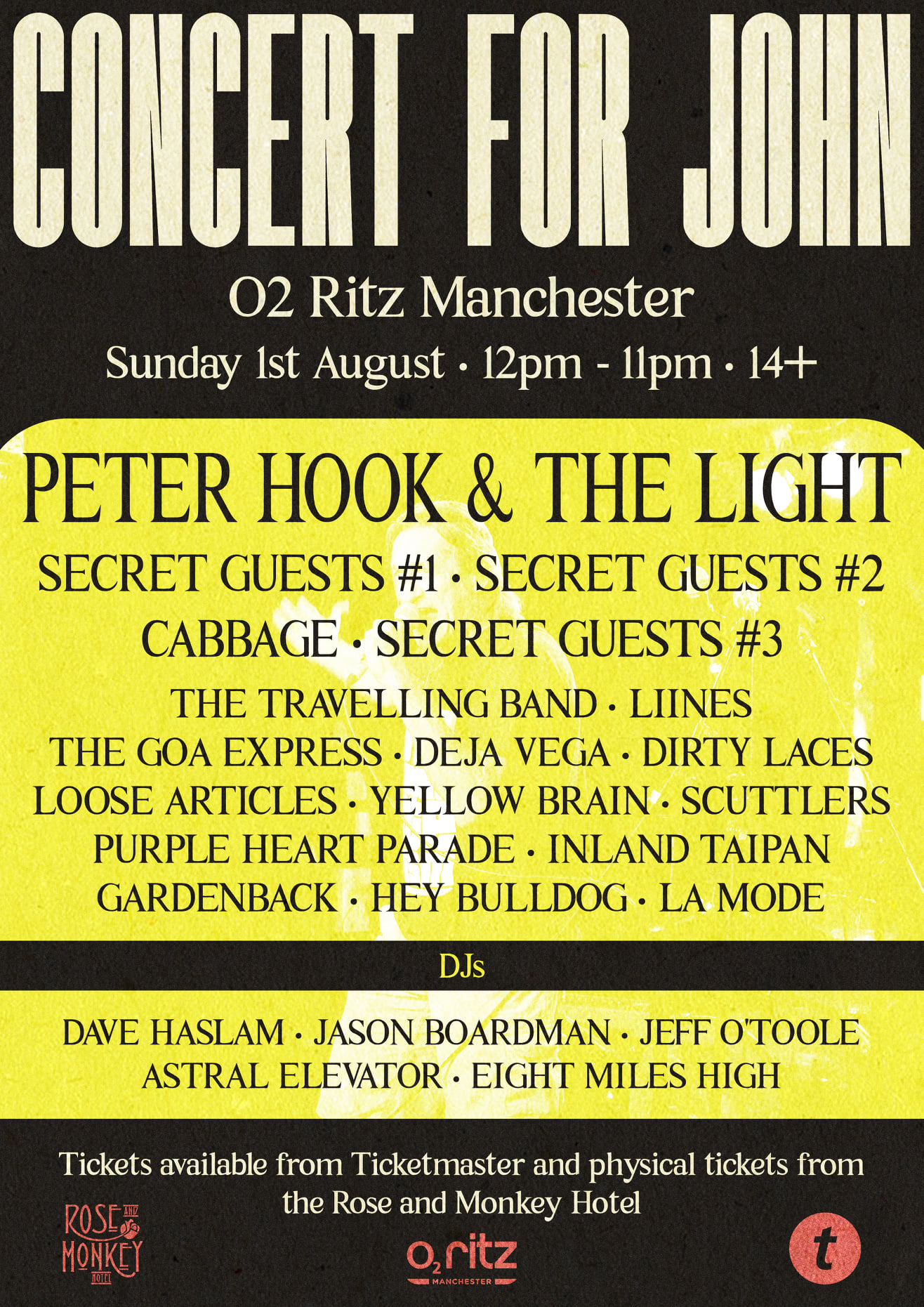 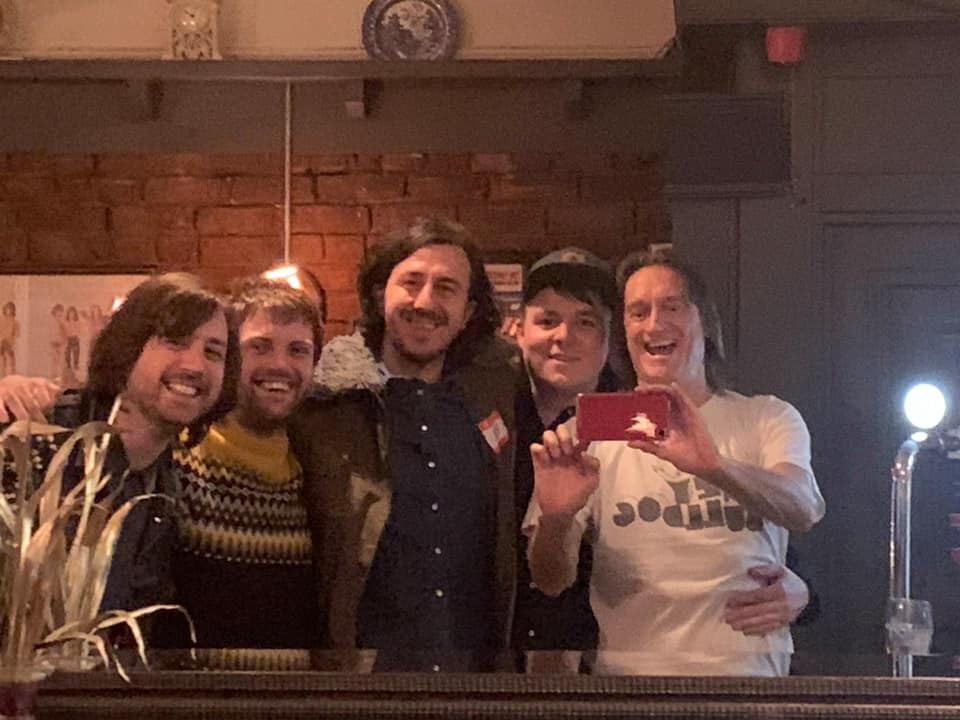 Later in August the new date for our SOLD OUT Acoustic gig at The Rose & Monkey in Manchester will now be Tuesday 17th August.

Also recently announced we will be supporting Telescopoes at The Shacklewell Arms London, Friday 17th September, tickets on sale now.

See you soon, tickets are flying out for our Headline gig at The Castle Hotel in October, grab one of the few remaining here.

Thanks for your amazing support! HB x