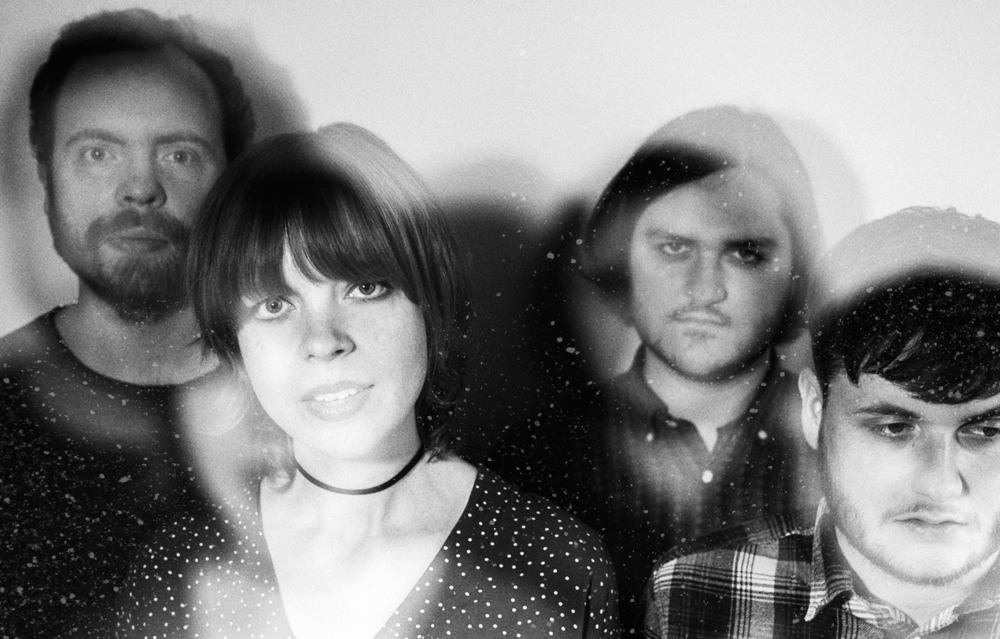 Since its premiere on Clash Magazine, the single has received strong support from blogs - including The Wild Honey Pie, Little Indie Blogs and NME - hitting #1 on the Hype Machine chart in its first week of release, picking up airplay on Radio X, BBC Introducing and NME Radio, and being added to Spotify’s official Fresh Finds and Six Strings playlists. The video for Bed Bug premiered on Earmilk: https://youtu.be/ZBKn8VuCqU0

The band recently supported Another Sky at Rich Mix London, and will release their next single, Dowsabel, on 27th March. Forthcoming live dates include a stripped-down set at Clapton's Lion Coffee + Records on 21st March, and support slots with Big Spring at Camden Assembly on 16th April, and Desert Mountain Tribe at The Victoria on 2nd May.

Rewind to January 2016, to a small flat above the main road in New Cross, south London, and Heavy Heart had just embarked on a project which would see them write, record and release a new song each month of that year. Channelling a sound which The Line of Best Fit praised as “lush alt-rock with tremendous promise”, and with lyrics exploring themes of melancholia, depression, female objectification, mass media, obsessive love, and casual witchcraft, the resulting twelve singles formed a kind of collage, a year in the life of a band, pieced together in real time, as it happened.

With the project gaining momentum, Heavy Heart collaborated with vinyl-only label I Can & I Will, who in March 2017 released all twelve tracks as a limited-edition LP collection entitled Keepsake, which was also distributed in Japan by To’Morrow Records. Lead single Fruitfly went on to pick up UK airplay from Steve Lamacq on BBC 6 Music, John Kennedy on Radio X, and Phil Taggart on BBC Radio 1, and also appeared on Killing Moon’s New Moons Vol. IX compilation in 2018.

Recently launching their new single in London to a packed Old Blue Last, the band are becoming well-known for their dynamic and atmospheric performances, with Hidden Herd noting in a live review that “you’re in the presence of a band that can captivate a crowd whilst connecting intimately”.

"Lush alt-rock with tremendous promise" - The Line of Best Fit

"Think Belly and Throwing Muses...this will get under your skin on first hearing” - Turn Up The Volume

"A song that positively blossoms... another impressive stride forward" - GoldFlakePaint

"They’re not fucking around...does well to stay ahead of the pack" - DIY 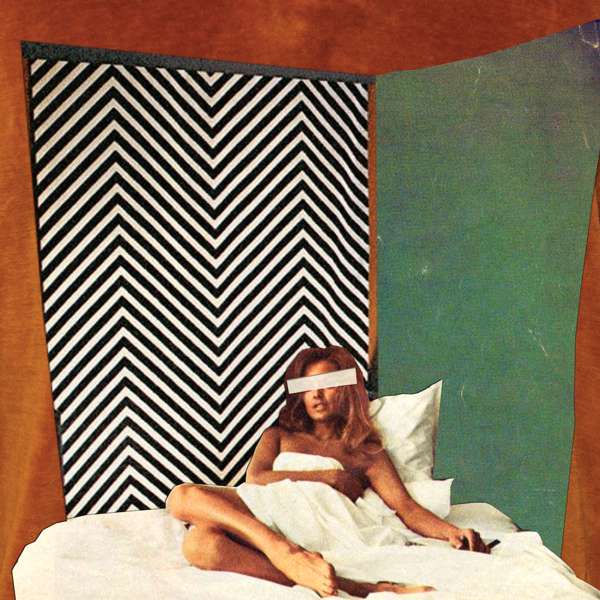 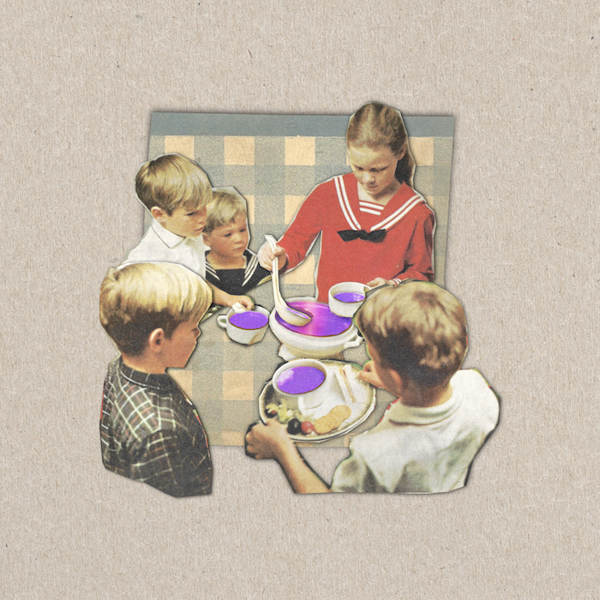 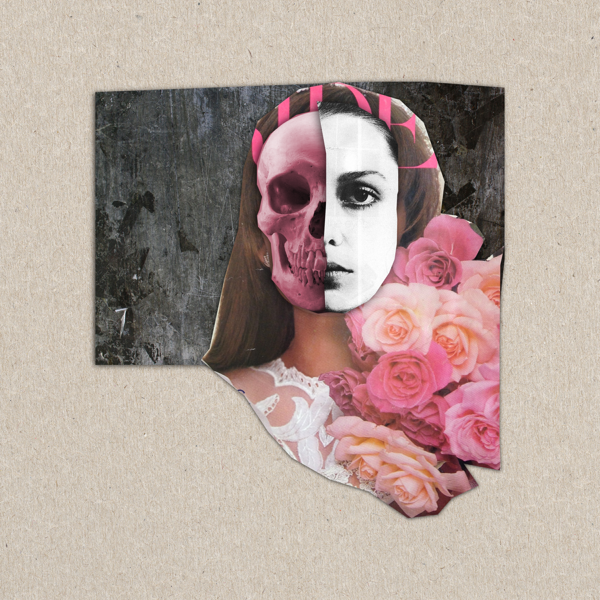 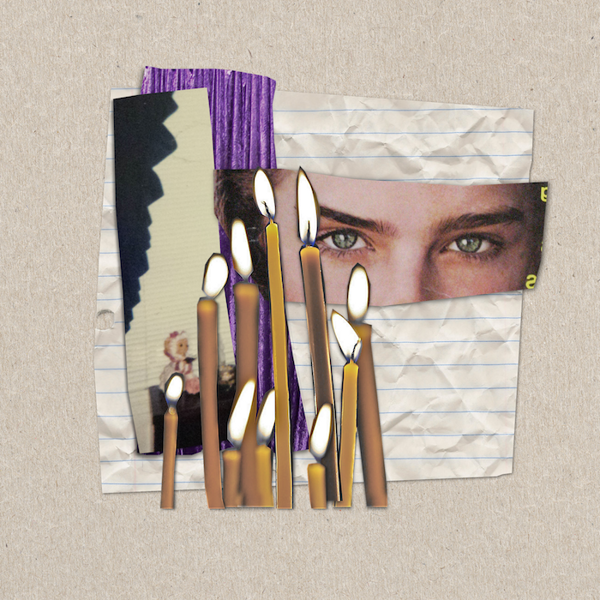 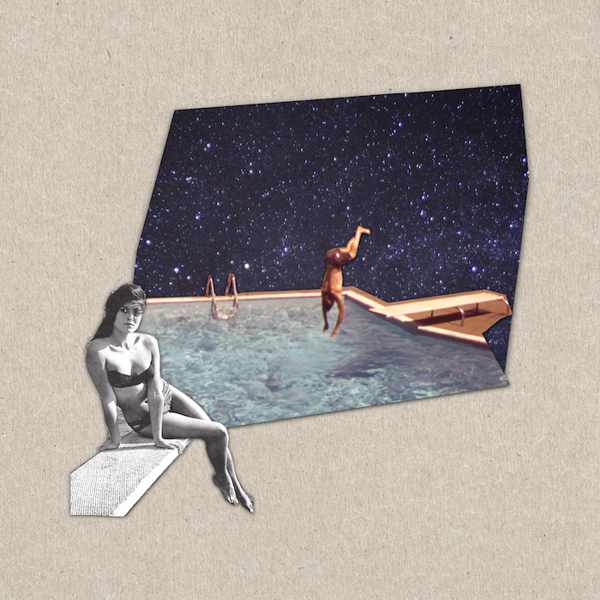