A peculiar name you may say, but Gee Bag stands for Goodie Bag. Full of lyrical surprises and musical gifts. His presence is surely a present in itself!

As an inner city youth growing up in Brixton South London, he was inspired by the sounds of late eighties and early nineties American Hip Hop music. Leading to an obsessive collection of vinyl, cassettes and CD’s.

Inspirations include Kool Moe Dee, LL Cool J, EPMD and Public Enemy just to name a few. Ever since then Gee Bag has performed at various places such as Apollo Theatre, Harlem New York, Italy for the Freestyle Championships in Rimini and all over the United Kingdom at festivals, Hip Hop events and Open mics at many different venues.

Gee Bag has been affiliated with several emcees, producers and Hip Hop crews on the UK scene and is recognised as a talented performer. Also a member of the Gatecrasherz (Oliver Sudden, Jack Diggs, Downstroke & Big Toast) crew.

Supported by DJ’s on the radio such as DJ 279, Tha 4ORCE, Disorder and many more. Gee Bag has accumulated a diverse following of fans looking forward to more greatness yet to come from the boombap professional.

Far from an amateur, rugged but yet smooth with his delivery and witty wordplay and overall charisma. Gee Bag is more than ready and willing to warm up any stage and leave you with a goodie bag to remember. 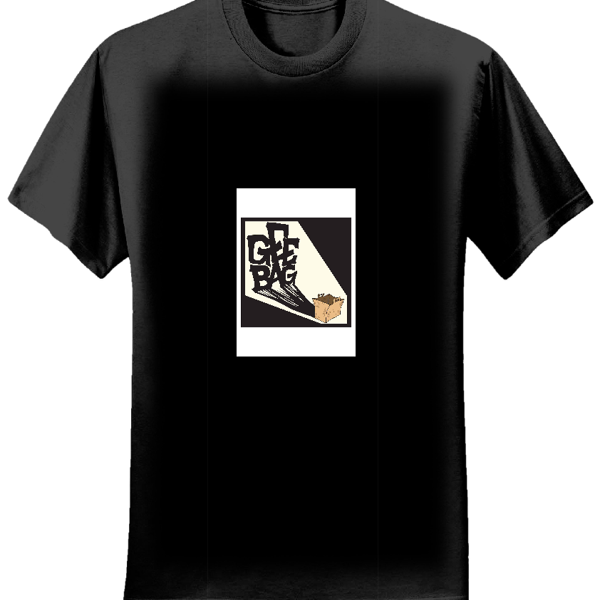