Following on from their last, riff-infused track Club House Killer, identical twins Daniel and Graeme Ross - aka Gallery Circus - have released their latest single The Flood out now via Killing Moon Records.

Blasting their infectious sound into your eardrums, the brothers have created another riotous track, sucking you in through its raucous, unbridled energy; thrashing riffs rage alongside uptempo beats and impassioned vocals as the track. Building to an intense, pummeling climax, the track oozes shades of the likes of You Me At Six, Taking Back Sunday and Motion City Soundtrack as its catchy hooks soar with a raw, energy-fuelled edge. Accompanied by a rather gruesome video, think Game of Thrones The Red Wedding meets Falling Down, Gallery Circus continue to prove that their boisterous sound is certainly not for the faint-hearted.

Having played together in various bands all their lives, Daniel and Graeme eventually decided to form Gallery Circus while they were living in Chicago. Over the past year, the duo have quickly built up a reputation as being one of the UK’s most formidable new live bands and have supported acts such as Hanni El Khatib, King Charles, Little Comets, Kill it Kid and Arcane Roots.

Set to release an EP later early this year, Gallery Circus have already received praise from a plethora of well-regarded publications including The 405, The Crack, Q Magazine, Louder Than War and The Metro as well as BBC Radio 1’s Annie Mac, Jen Long and BBC Radio 6 to name but a few. Now, with the truly infectious single The Flood, Gallery Circus look set to continue to spread their explosive sound across the UK and beyond.

The Flood by Gallery Circus is out now via Killing Moon Records. 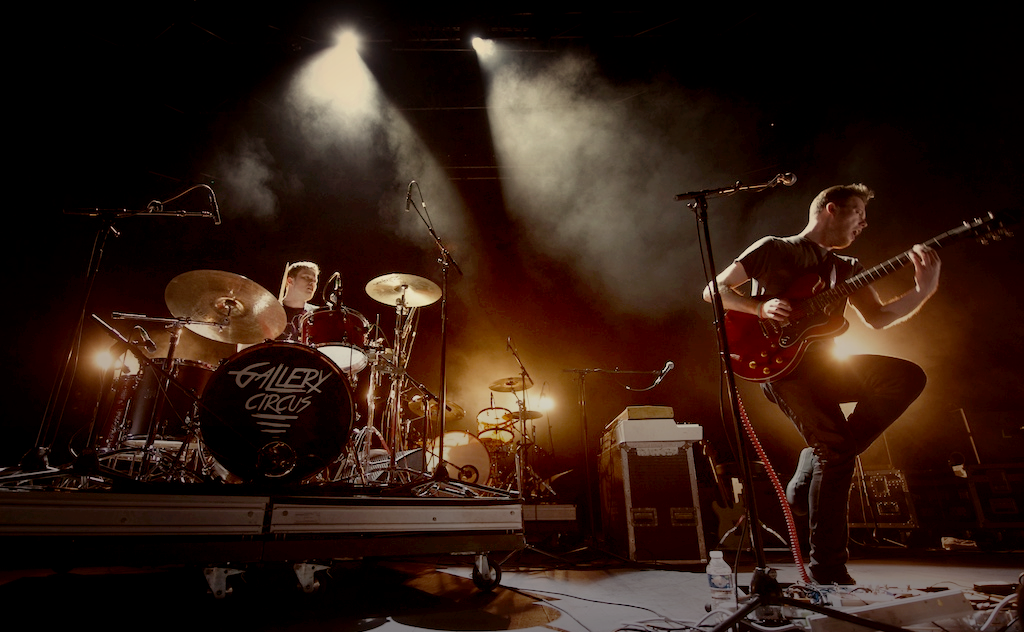 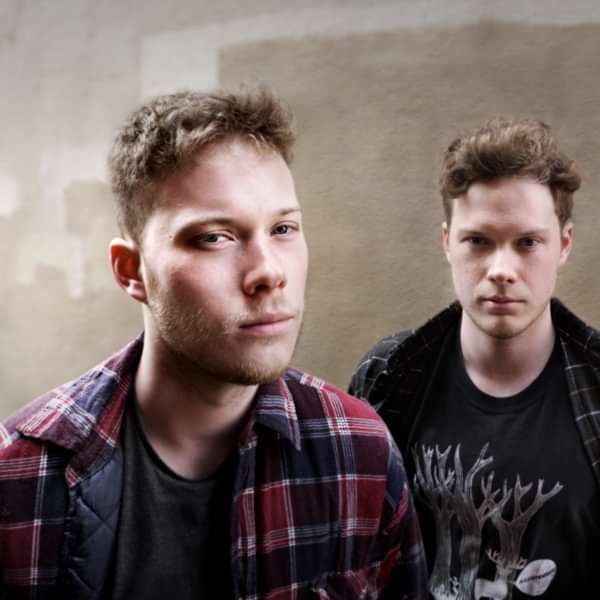