‘ACOUSTIC SOUL- INFUSED FOLK POP WITH A DASH OF COUNTRY’

LATEST NEWS…LATEST NEWS… Following a successful tour in Canada in September 2016 and a brief return in February 2017 to play several house concerts, Ethan will be touring there again in June/July 2017 for a series of 17 live dates.

Ethan was in Canada for the whole of September 2016 playing 12 live dates on the east coast together with some television and radio appearances and as guest on the bill at several other live gigs, particularly the Harvest Jazz and Blues Festival in Fredericton. A big thank you to CBC Radio for continuing to play Ethan’s music.

British singer songwriter Ethan Ash is regarded as a fine guitarist, vocalist and live performer. His music style, acknowledged strong song writing, increasing reputation on the live circuit and many festival appearances has seen his popularity and fan base grow steadily. Inclusion on a Music Week Magazine playlist, Caffe Nero playlisted, UK national radio play, including Radio1 and all 42 BBC Radio regional stations, together with international radio play, particularly on Canadian Broadcasting Corporation Radio (CBC), has increased his profile both at home and abroad.

One of Ethan’s songs has featured as an iTunes Single of the Week. October 2015 saw Ethan receive an NMG award for Best Solo Male Artist.

“One of the greatest male voices I have ever heard and songs that just hit the mark” Michael Pipe, Music Promoter (2016)

“Ash is one of music’s most impressive songwriters and talents: having garnered critical praise and support; he is still ‘under the radar’- deserving of more respect and acclaim.” Sam Liddicott, musicmusingsandsuch (2015)

“Ethan, with just his guitar for company, grabbed the attention …and bewitched them with his stunning, mesmeric voice, his instantly likable stage mannerisms and those all- important hook-laden songs… he proceeded to deliver what has to go down in history as one of the most impressive debuts (if not gigs) at the venue since the grand opening.” Will Munn, Rhythm & Booze (2015)

“The musician played but a handful of songs, as he was billed along other fellow artists that night. Only six tracks which however were enough to prove that Ash really is talented and that he sounds even better live than on record.” Rita Vicinanza, Them Cultured Vultures/Music News (2015) 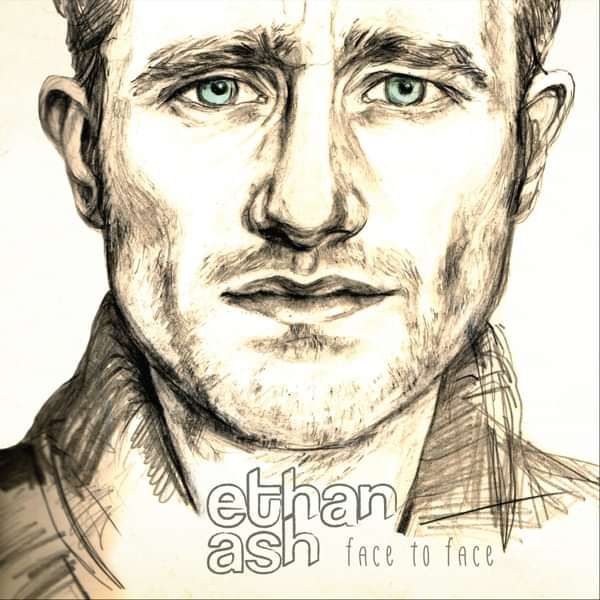