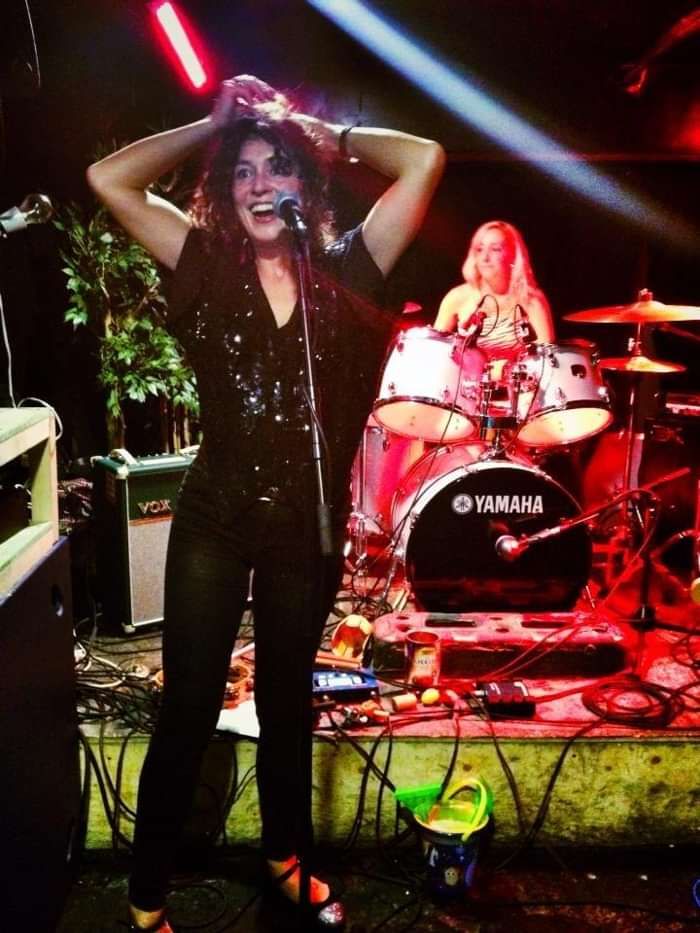 First in a series of 4 track EP's from the Bristol/French women. It's a post punk style with a French touch. The Veees started in 2010.Single release on Invada UK Records in 2012. Physical release on Environmental Studies 2016. "No shame on me, I didn't know who Siouxsie and the Banshees were until The Veees were compared to her sound" Anne