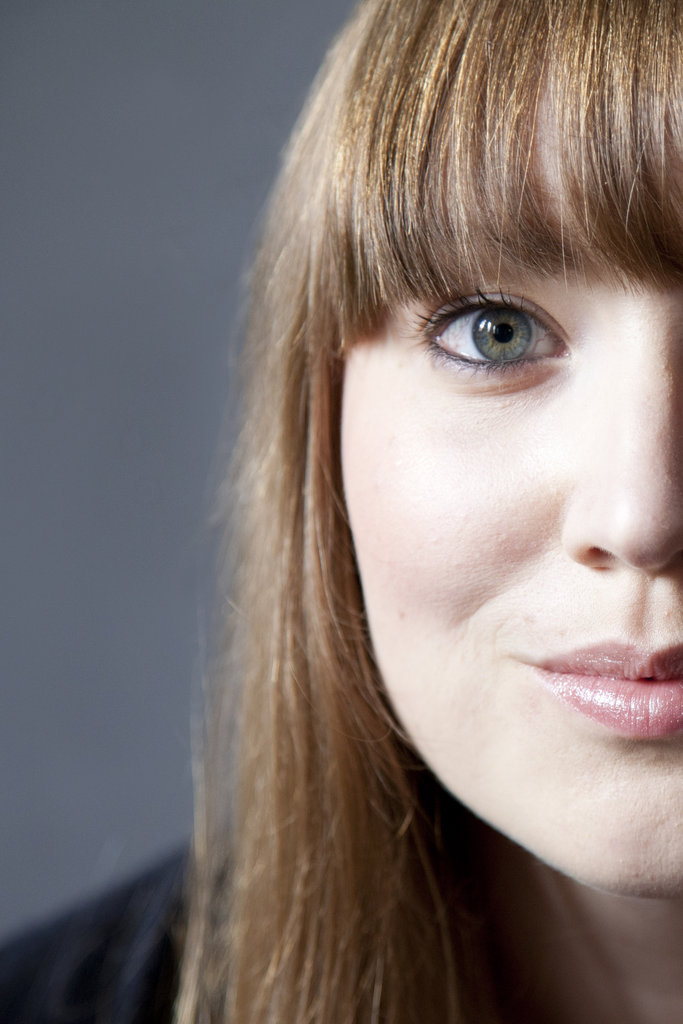 “A songwriter to be reckoned with.” *****Songwriting Magazine

“Echoes of early Adele mingle with classical overtones as her voice soars above her hypnotic piano.” The Musician

Influenced by female singer/songwriters such as Kate Bush, Bat for Lashes and Joni Mitchell, Emily Watts uses piano and vocals to perform her haunting self-penned songs. Following her debut EP, From the Blue, Emily will release her second EP, entitled All These Years, on her own label, Beautiful Town Records. The EP is a collection of songs written over the past couple of years, exploring themes of life, love, fear and loss. The EP features the singles, Where Are You Now, which received national radio play on BBC Radio 2 and Wait for You, which was included in Tom Robinson’s Fresh Faves. Both songs gained support and airplay from BBC Introducing. The EP includes three brand new tracks; Fires, Resting Place and the closing track Island. The EP was produced by Daniel Moyler who has worked on releases by JP Cooper, Rae Morris and Jake Isaac and was recorded at The Neighbourhood studio in London – the home of multi-platinum selling band Athlete and mastered at Metropolis Studios by Andy ‘Hippy’ Baldwin. Emily has also recently ventured into writing for other artists, co-writing Signs for Alex Maxwell with Alex and Gregor Philp (Deacon Blue), released on Hollywood Records / Polydor.

By signing up you agree to receive news and offers from Emily Watts. You can unsubscribe at any time. For more details see the privacy policy.