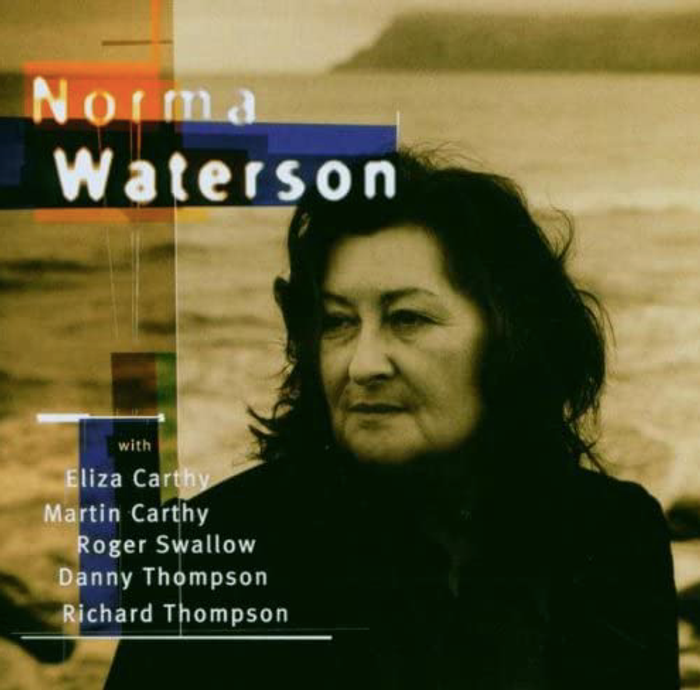 Norma Christine Waterson is an English musician, best known as one of the original members of The Watersons, a celebrated English traditional group. Other members of the group included her brother Mike Waterson and sister Lal Waterson, a cousin John Harrison, and in later incarnations of the group her husband Martin Carthy. Waterson was born in Hull, East Riding of Yorkshire and brought up there by her grandmother, who was half-Gypsy. Her eponymously titled solo debut Norma Waterson was produced by John Chelew and released by Hannibal Records in 1996, and was well received in the scene (including a nomination for the Mercury Music Prize), featuring collaborations with her daughter, Eliza Carthy, Martin Carthy and other members of The Watersons, as well as Danny Thompson (Pentangle), Richard Thompson (Fairport Convention) and Roger Swallow (Albion Country Band).

The album was nominated for the 1996 Mercury Music Prize and came a close second to Pulp's Different Class. TRACK LISTING     Black Muddy River | St Swithins Day | God Loves a Drunk | The Birds Will Still be Singing | There Ain't No Sweet Man That's Worth the Salt of my Tears | Rags and Old Iron | Pleasureand Pain | Hard Times Heart | There Is A Fountain In Christ's Blood | Anna Dixie | Outside the Wall