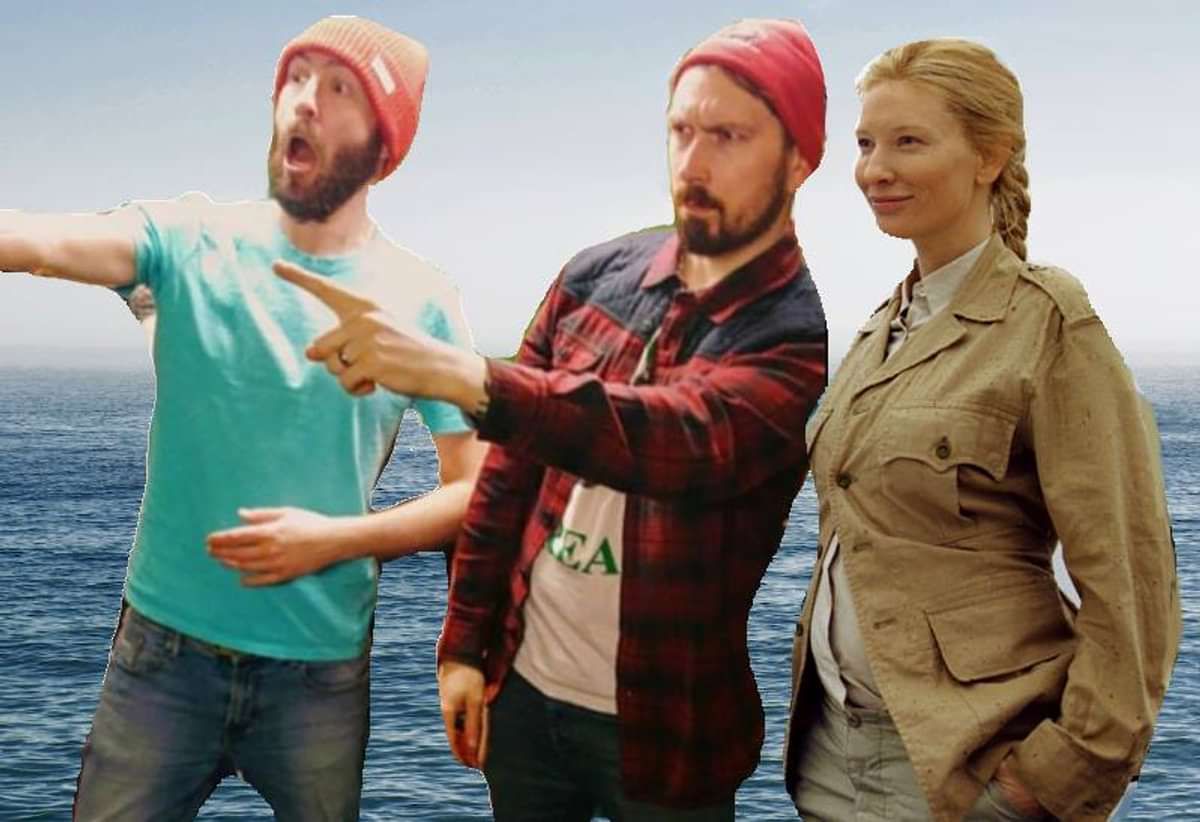 'Exciting news', that's a thing that bands say isn't it. But then don't say what it is. So why bother?

Anyway, we have some potentially 'exciting news' but we cannot let you know yet. So deal with it.

Know what else people say: "Another day another dollar"....WHO IS EARNING A DOLLAR A DAY IN ENGLAND? Stop saying that. And if you are, you are either working illegally or being worked illegally, so shop your boss in already. And you're being paid in the wrong currency so the fact you're only earning 'one' per day is the least of your worries. You f*cking mug.

Right, we're getting interviewed this week for one of the monthly music magazines in Newcastle, so keep an eye out, will probably be like this but with a bigger word count and bits between what we say. That wasn't the 'exciting news' by the way, although it does fall into that category.

Anyway, we wrote a new song that sounds like a spaghetti western theme, it's pretty good I won't lie.

More next week. In the meantime feel free to gaze upon the Band Aquatic.