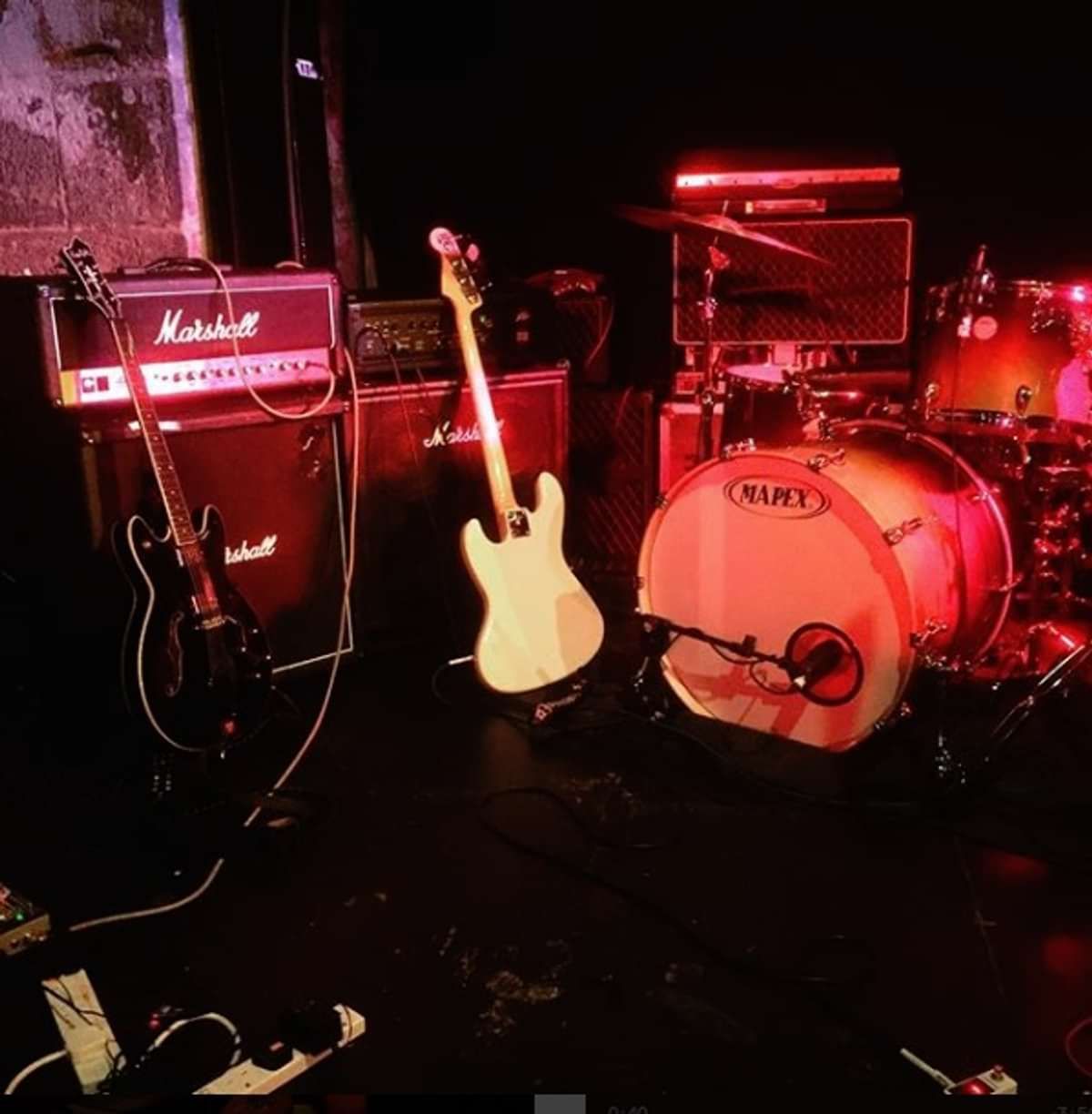 YES! An album. This weekend, 4th of August 2018, we began recording our debut album, what can we tell you about it? Well here's some facts:

In the meantime we have a few gigs coming up and we might even sneak a new song in if you're lucky.

We shall be doing some updates, pictures, videos taken by the bored band member that isn't actually doing any recording at the time and that sort of thing.

DENIM FOR THE WIN.