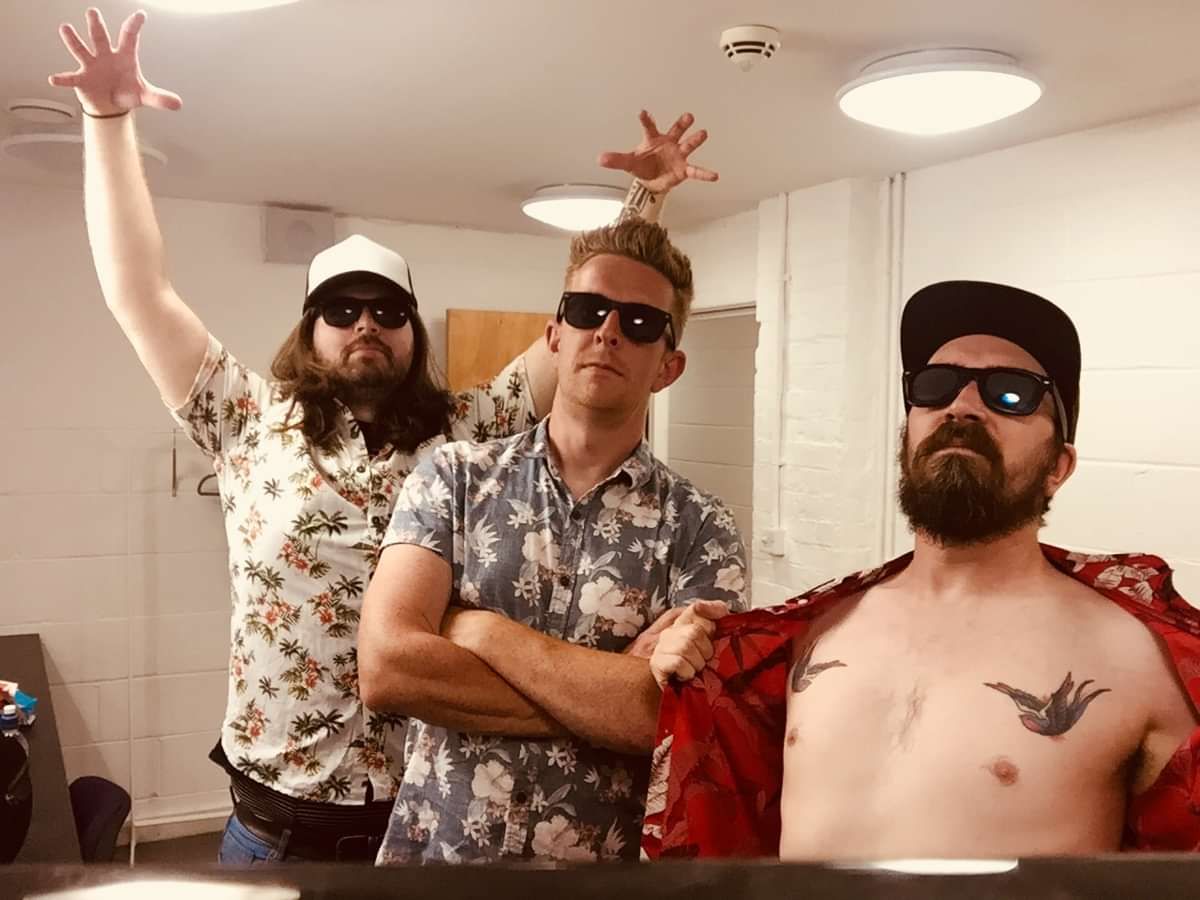 Fucking hell. Been ages hasn't it. We forgot about Music Glue. Music Glue is shite though. Ah well, toot toot. Here we are though. And what have we been up to? Well, writing an album mainly. And some gigs. Then playing the new album TO FUCKING DEATH. We are recording the album during August 2018 and it will be released when it's bloody ready! So be patient...but it might be March 2019.

Before then you can catch us at Coquetfest in Northumberland on Saturday 18th of August then at The Cluny supporting Eureka Machines on Friday 14th of September.