With a combined age of 277, veteran London band Daniel Takes A Train go head-to-head with teen pop sensation Billie Eilish (aged only 18) for the most streamed James Bond-themed single to mark the UK cinema release of No Time To Die. Working to a somewhat smaller budget than Billie, their tribute Sleeping With The Enemy was recorded in a south London studio in just one day and tells of a doomed Cold War affair to a sunny ska groove, evoking 2-Tone at its best. “We wanted to recall the excitement of the films scored by John Barry with their exotic influences ranging from calypso to jazz and Eastern European folk music,” explains guitarist Dan. “We love Billie's ballad, but we think our tune will have the nation on their feet dancing!”adds singer and co-writer Paul. 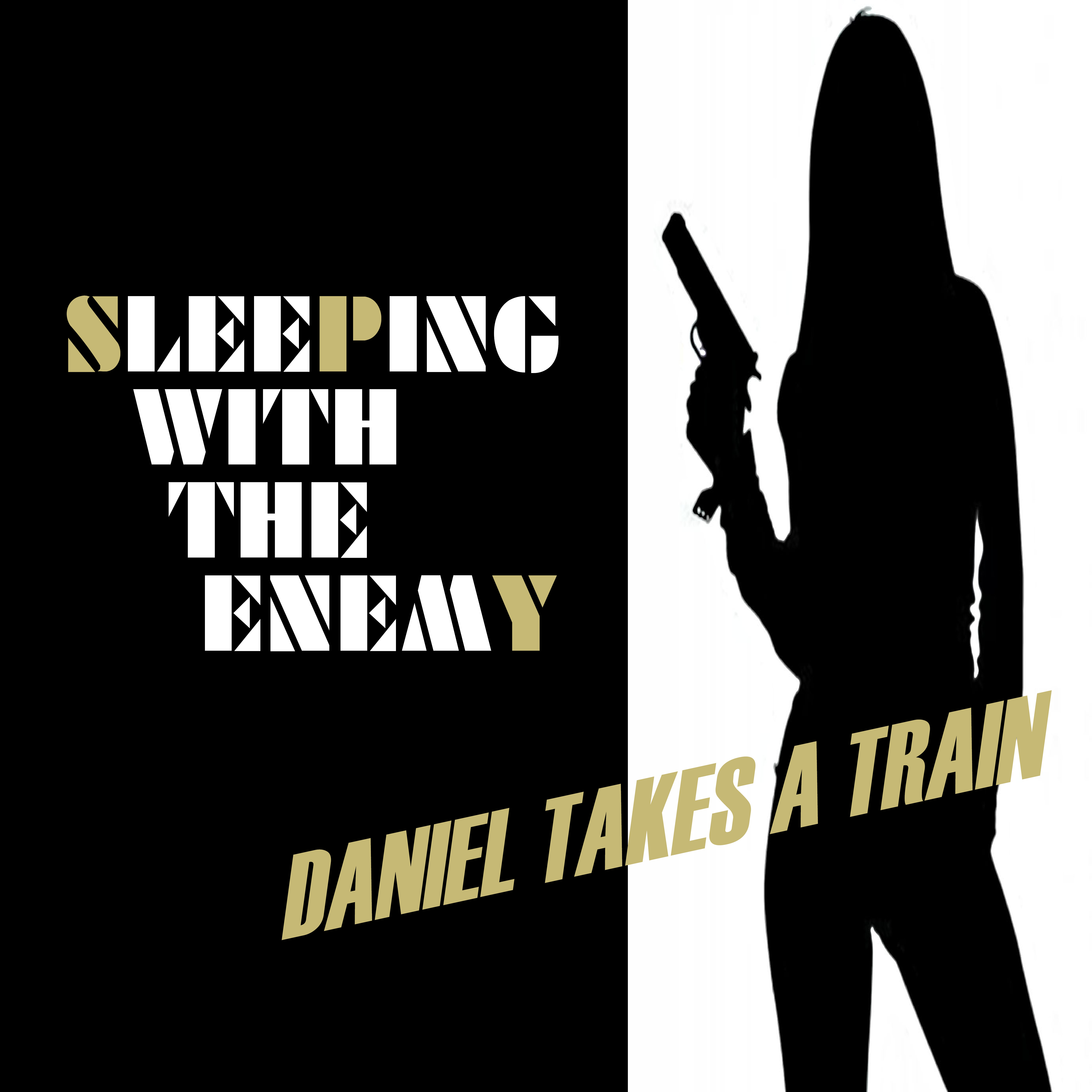