**Cyrene is steeped in mystery and myth. To the Ancient Greeks, she was a huntress who slayed wild beasts with a bronze-tipped javelin and bewitched Apollo by battling a lion with her bare hands. She was the daughter of a king or perhaps a river god. She may have been a nymph, not a mortal.

For centuries, the city of Cyrene in Libya, built in her honour at the behest of Apollo, was a prosperous place of great cultural and political importance. Fought over by Spartans and Romans, beloved by the Emperor Hadrian and home of the Temple of Zeus, Cyrene was the birthplace of scholars and philosophers and, according to the Bible, of the man who carried the cross of Jesus. 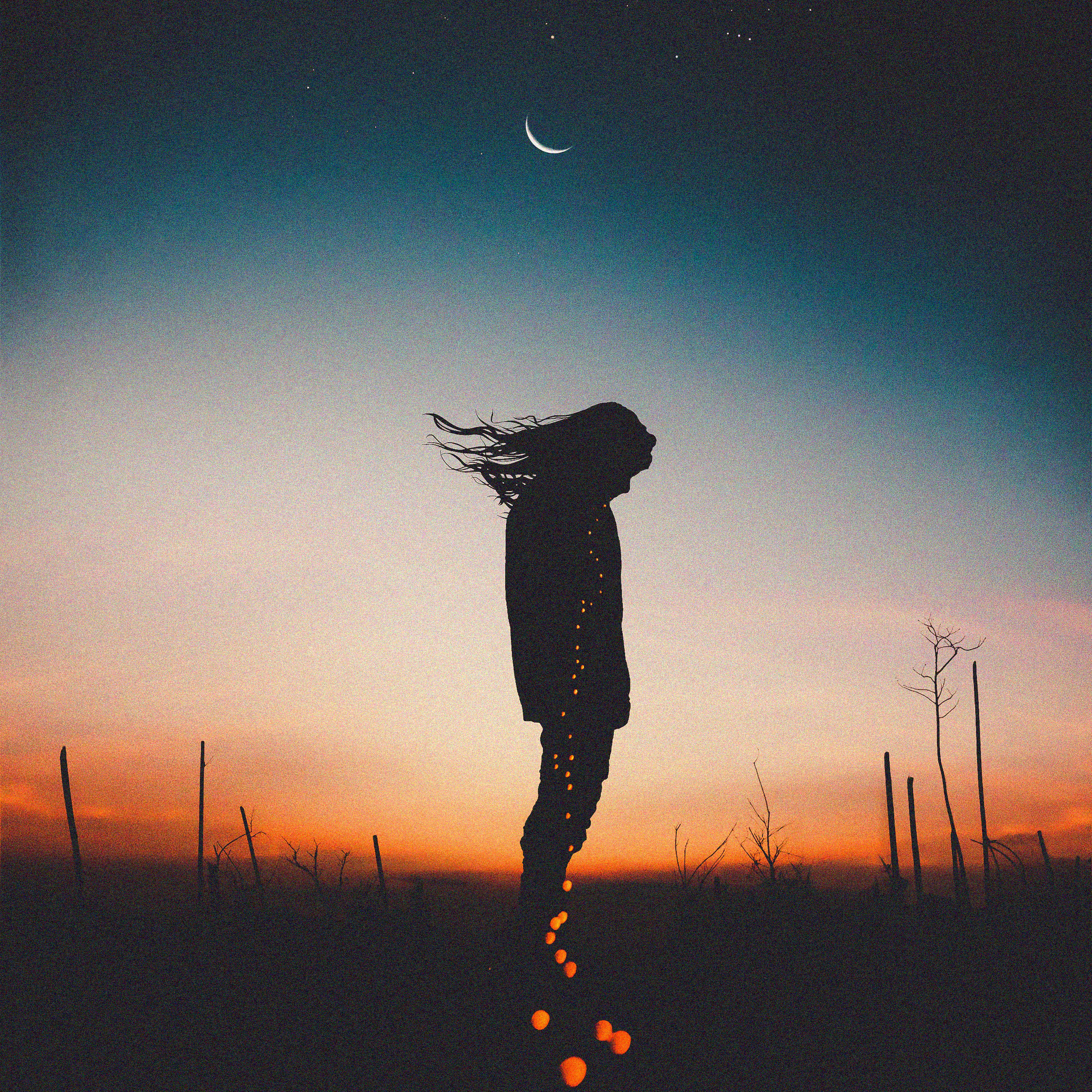 Cyrene still exists and, over time, her myths have multiplied. The lost city is now a UNESCO World Heritage Site, where shrines, temples and theatres dominate her remains. Her influence remains undimmed, not only to lovers to folklore. Cyrene’s boldness and beauty, her fearlessness and fame have inspired writers, poets, sculptors and painters for hundreds of years. Works of art in her honour are displayed in the world’s greatest galleries and museums. Murals of Cyrene adorn the inside of churches.

Only now, however, has Cyrene been celebrated in song. Her hypnotic presence is at the centre of the stripped-back covers made in her name and chosen to capture her carefree sprit and extraordinary legacy. The purpose of this project was partly to pull Cyrene from the past in to the present, but also to reinterpret her myths for the modern music lover.

Through Cyrene, familiar lyrics take on new meanings. The spellbinding sound has an otherworldly aura, a dreamlike quality fixed neither in time nor place. Rather than covers, these are reinterpretations that aim to blur boundaries and demolish differences, to enchant and surprise, to soothe and excite. It’s pop, seen through Cyrene, in which secrets will slowly reveal themselves. The journey has just begun.**