“And I think it’s gonna be a long long time…”

Cyrene’s debut single is a spine-tingling tribute to the Ancient Greek city of Cyrene’s most renowned resident, Eratosthenes. A celebrity astronomer and mathematician and a revered music theorist and poet, Eratosthenes was the first to calculate the circumference of the Earth and the distance to the sun. His inventions – geography, the Leap Day and several branches of science among them – still exert huge influence today. His blurring of the boundaries between music and maths, art and science, knowledge and creativity made Eratosthenes the original Rocket Man. 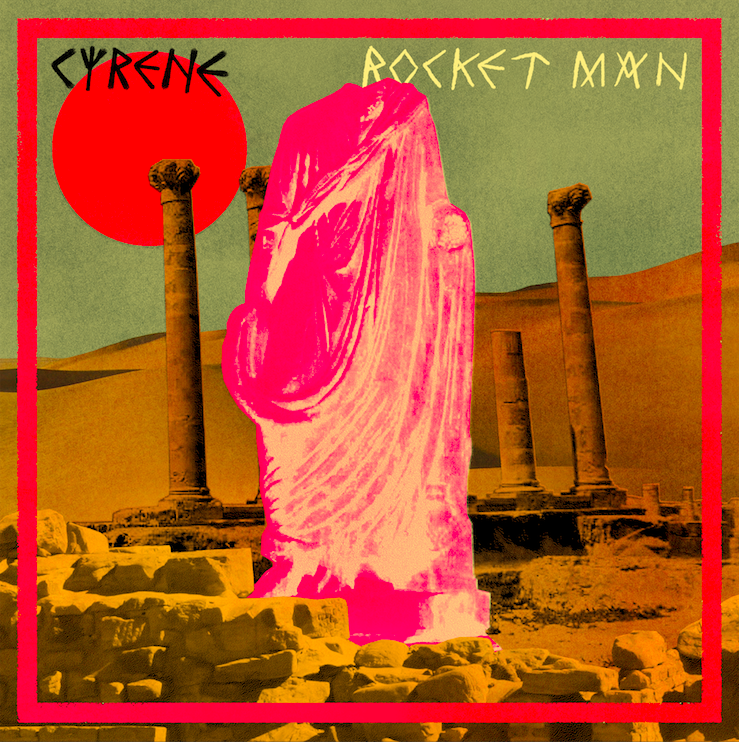 In stripping back the Elton John classic, adding air and atmospherics and shining new light on lyrics inspired by Bernie Taupin’s sighting of a shooting star, Cyrene honours the extraordinary life of a man who looked skywards and saw poetry. One of Rolling Stone’s Greatest Songs of All Time has been given a new lease of life.