Did Led Zeppelin RIP OFF Stairway you decide Jun 11, 2019

Attorneys for Led Zeppelin are gearing up for another battle in the iconic band’s ongoing legal bout over whether or not they allegedly ripped off the popular intro to their 1971 song “Stairway to Heaven.” 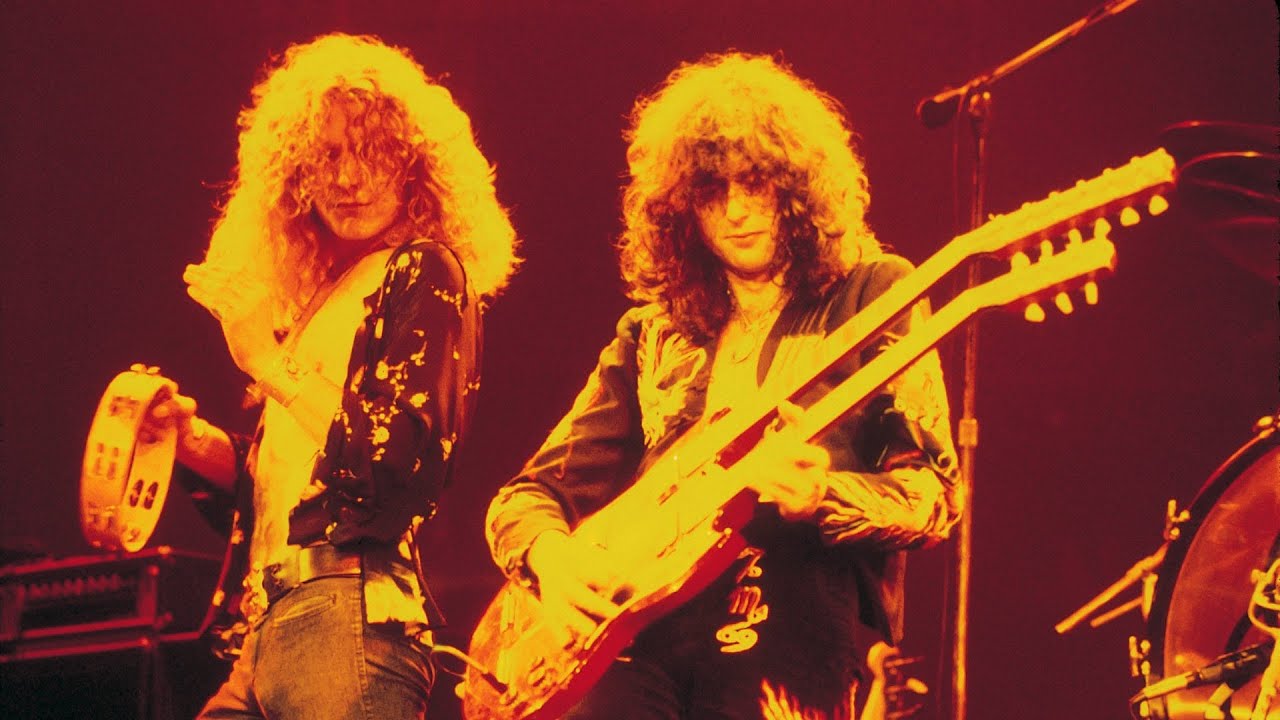 The classic rock group’s lawyers will meet before a federal appeals court in an attempt to avoid going to a second trial – with a dispute over whether sound recordings created before they gained federal copyright protection should be played for jurors likely being at the forefront of the high-profile suit.

Led Zeppelin was sued in May 2014 by an heir of Spirit songwriter Randy Craig Wolfe, who claimed that “Stairway” infringes on his 1968 instrumental piece, titled, “Taurus,”.

So here is the track Taurus by Spirit. What do you think? Guilty or Not Guilty.

PS Check out my new album "Angels Share" its a little gem! Check it out here