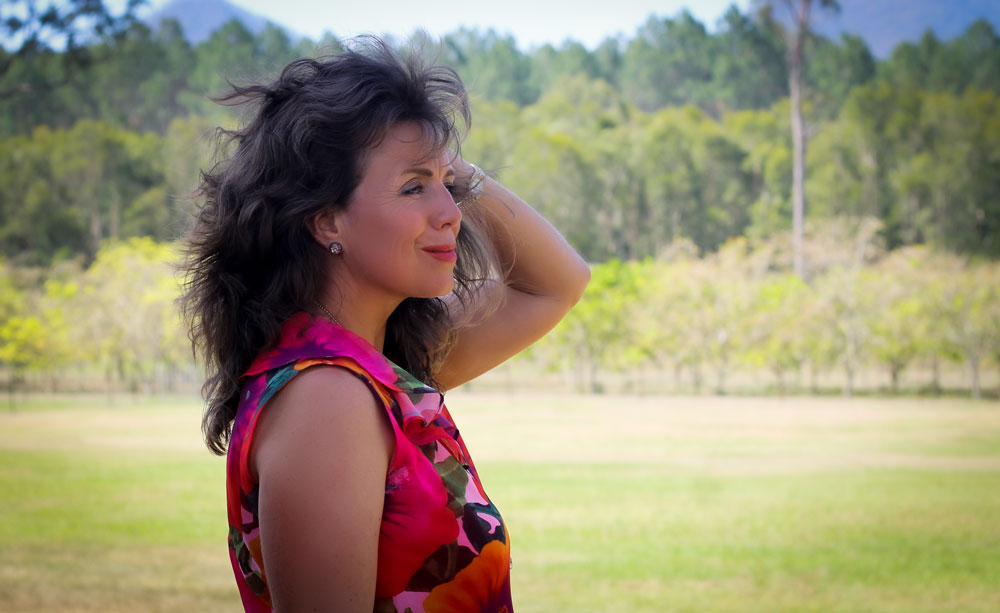 CAROLINE TAYLOR-KNIGHT is a passionate singer/songwriter whose path has been a fascinating one and that has seen her singing from an early age, plus modelling, acting (amongst other things) and finally focusing fully on singing and songwriting. She has written and released a self-titled EP which led her to support Daryl Braithwaite and perform four songs to a stadium crowd of 20000 people at a football game. It also attracted the attention of award-winning producer Duncan Wood from Touchwood Productions (both professionally and personally).

Caroline subsequently wrote and released two albums called "Fall for Me" and "Me Again" both produced by Duncan Wood. Caroline also recorded a beautiful duet with Touchwood Productions label-mate Dane Sharp called "Time for Love" and has just released her "Live From The Bunker DVD" (also produced by Duncan Wood) and proudly supported by the Moreton Bay Regional Council and Arts Queensland through their RADF Program. Her single "Friends You Don't Know" was released December 2020. Caroline's latest release "KINDNESS"" is out now with new music scheduled to be released every month in 2023. Caroline has performed at numerous festivals, including internationally and intimate performances through to crowds of thousands. Caroline always captivates with her passion and honesty.