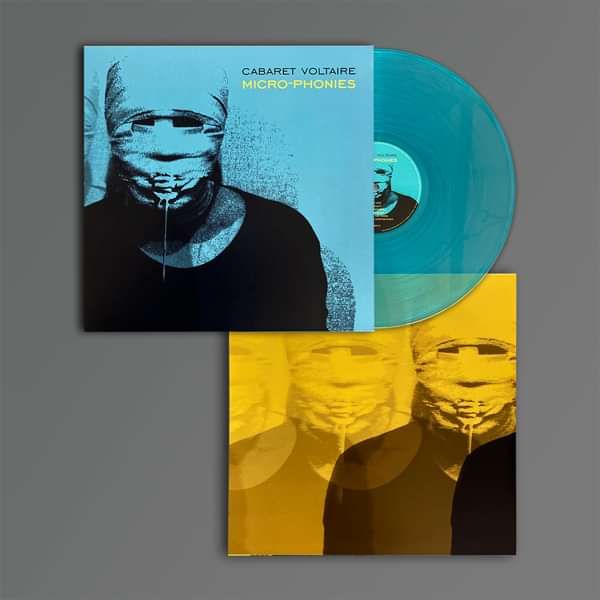 'Micro-Phonies' is the sixth full-length studio album by Cabaret Voltaire. Released in 1984, it is considered the groups most mainstream release, with the singles 'Sensoria' and 'James Brown' gaining popularity, especially due to the music finding MTV airplay.

All audio has been remastered from the original tapes and is now available on limited edition turquoise vinyl.