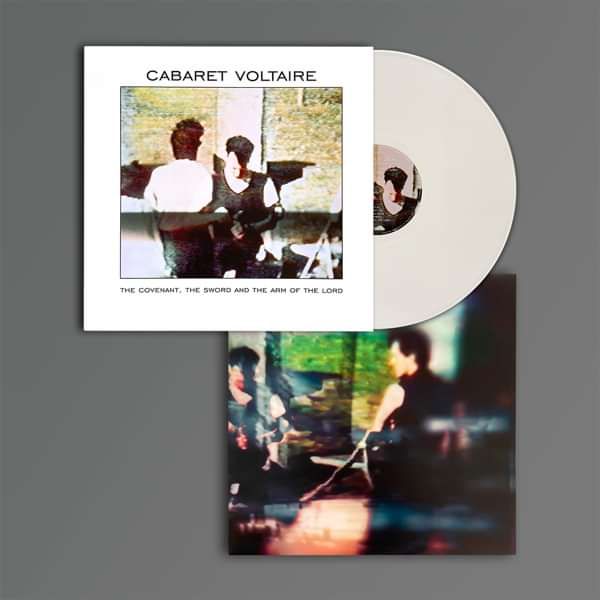 Cabaret Volatire - The Covenant, The Sword and the Arm of the Lord (Limited Edition White Vinyl)

This is Cabaret Voltaire's seventh studio album, originally released in 1985. The album peaked at #57 in the UK charts. 'I Want You' went on to be the single.

All audio has been remastered from the original tapes and is now available on limited edition white vinyl.