Most of you know Gary Shail as the famous actor from Quadrophenia, Metal Mickey, Jack the Ripper etc... But, what some of you may not know is that Gary is also a very talented musician and producer, even playing live on The Tube and owning his own music production company. So, when he writes a review of my solo album "Mr Unbelievable", I take note, and feel very humbled.

"Spent the afternoon listening to Dave Fletcher's newly released album 'Mr Unbelievable.' I first met Dave almost 10yrs ago when he was fronting a band called 'The Fleet St' playing original compositions and gigging mostly at weekends in local pubs and clubs. Dave had contacted me out of the blue to ask if I'd be interested in directing a promo video for the band's song 'Save Me.' (YouTube) We had a two-day shoot, and another 3 days editing and the result was that Dave and I realised that we were definitely on the same page! A couple of months later, Dave reciprocated the favour by directing my own video for the title song of my debut album 'Daze Like This.' It was entirely Daves concept and I love it to this day! Unfortunately, 'The Fleet St' disbanded but Dave found success playing in a couple of 'Jam' tribute bands. Firstly 'Mr Clean' and more recently 'The Jam'd.' I was always slightly disappointed at this, as although, as musicians, we all have to eat & pay the bills, I always knew just what a good songwriter Dave was & is! So, I am extremely pleased to say that he has managed to compile 10 original works on this new album. And it's a real treat! Quirky, imaginative, and sometimes reflective, this collection of songs holds attention from beginning 'till end. Favourite songs for me are 'Fat Cat City' & 'Different Planet'. I see in the sleeve credits that he used four different bass players on this album. He should've asked me! Id've been a lot cheaper!!" 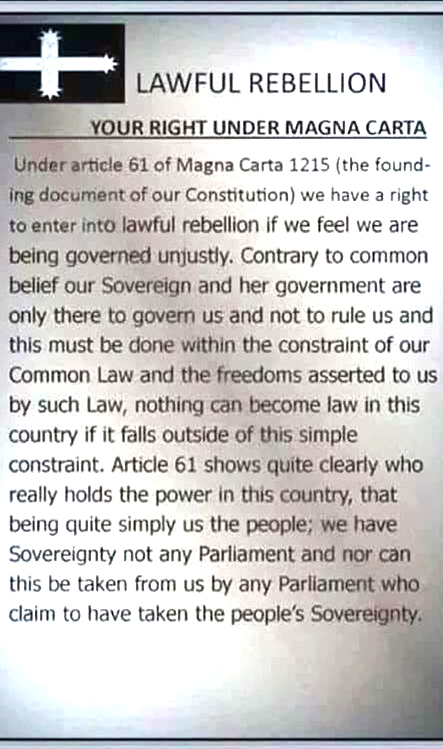