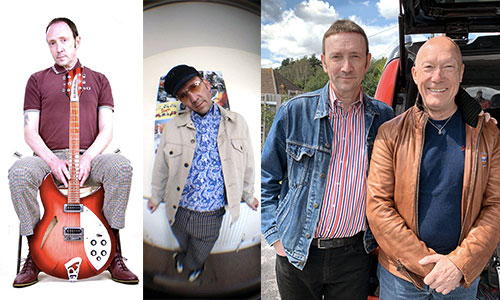 Dave didn’t pick up a guitar until he was 16 when the punk movement set his juices flowing. After a year of lessons he started his first band with his best mate. It was a punk group called ‘The Sinews’. Dave still wasn’t great on the guitar and the band never got past the rehearsal stage, but it set Dave on the musical path.

After a couple more years of messing around with the guitar and songwriting, Dave joined local band ‘Treble X’ who played around Portsmouth. By now Dave had discovered The Jam and Modernism, and it wasn’t long until ‘Treble X’ had a new image!

Dave shared the singing and wrote some songs used by the band, but after a while, sharing lead vocals wasn’t enough and Dave left ‘Treble X’ to form Mod trio ‘The Fleet Street.’ Dave was now the sole songwriter and front man, and although the band covered some other artist’s songs, they mainly played Dave’s original tunes.

Although ‘The Fleet Street’ received some critical acclaim, after a few years of recording and playing live, Dave had had enough and gave up the band and music to do the marriage and children thing.

After some years of living in France and Wales, in 2007 Dave found himself single and back in Portsmouth, and after a chance meeting with the bass player from ‘The Fleet Street’ it wasn’t long before the band was back together.

The band revisited the old tunes, re-recording some of them, and put out the album “The Peace Machine.” Again, after a couple of years and nothing progressing with the band, another chance meeting with an old scooter and drummer friend set Dave thinking that performing someone else’s songs would be an interesting path to take. And so Jam tribute “Mr Clean” was formed, and in a very short while it was clear that Dave was more than capable of doing justice to the songs of The Jam, and the band quickly became popular around the country. 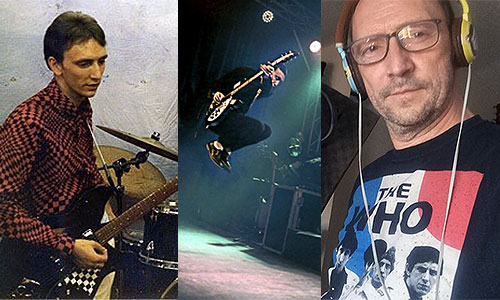 Early 2017, and after a behind the scenes fall out with the band, Dave felt he could no longer continue, and so left the band. Around that time, another established Jam tribute was advertising for a front man, and as this band had a hefty gig schedule, Dave saw it as an opportunity to become a full time musician doing something he loved. He was accepted by the band, and so became the front man to ‘The Jam’d.’

Making a living from playing at weekends gave Dave an opportunity to concentrate on a project of a solo album. Dave wanted to record some of his favourite songs that he’d written over the years, and as he also now had his own small studio in his home, he set about recording and producing the album “Mr Unbelievable.”

Whilst Dave is proud of the solo album "Mr. Unbelievable", Dave wanted to get back to the guitar based band sound and format, Dave decided to re-brand himself and any future releases using the new incarnation of Bus Stop Lovers. "Working under the name Bus Stop Lovers makes me write and record a certain way, differently to recording as a solo artist, so I'm loving what I do at the moment, and I'm very happy to get back to my Punk/New Wave roots" (Dave Fletcher)

Dave now has the best of both worlds, playing live to thousands every week around the UK with ‘The Jam’d’ and writing and recording his own tunes in his own studio. 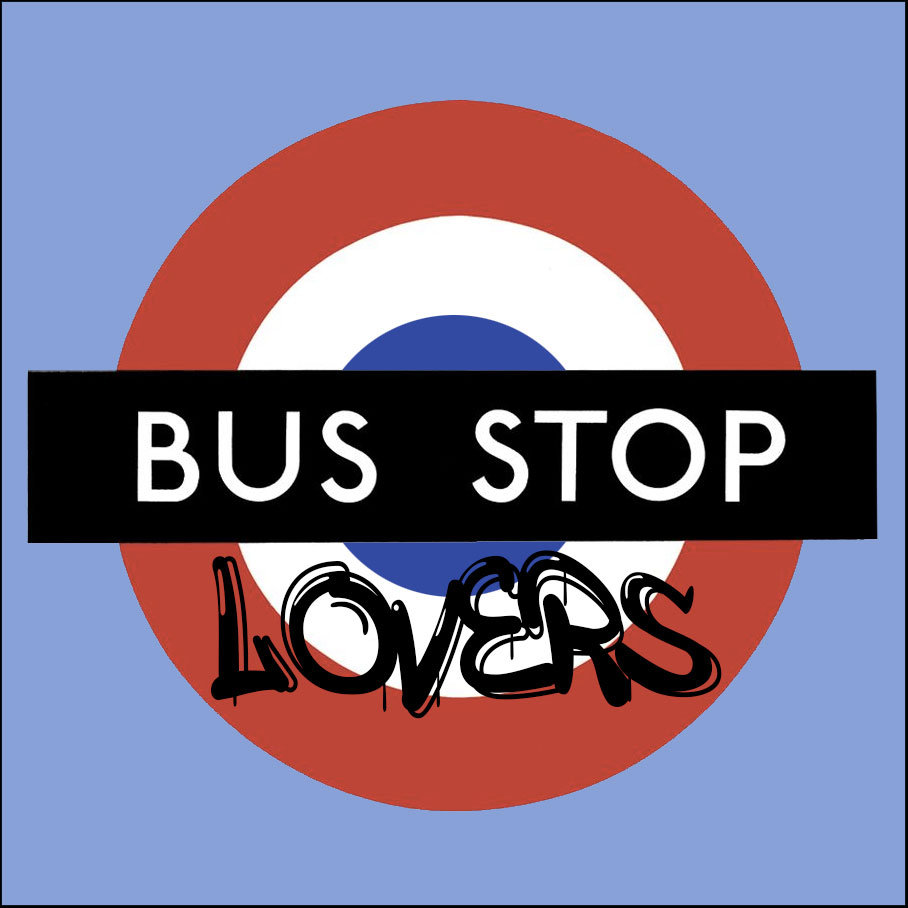