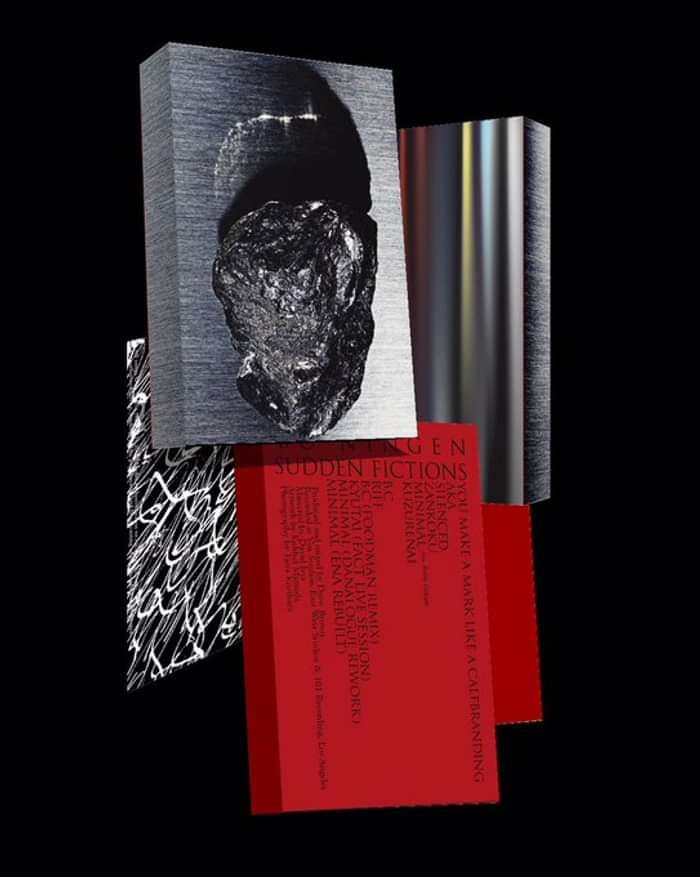 Strictly limited to 100 copies only.