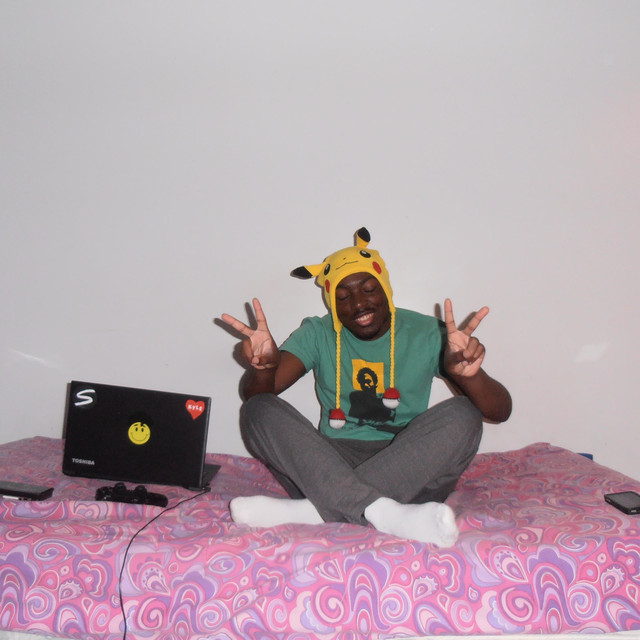 Benny Universe is a rapper/singer and songwriter from Maryland. Benny initially started writing poems as a child but was then inspired by Childish Gambino’s album ‘Camp’ at 13yo, then started to release music under the name ‘Kidd Prodigee’.

Benny is far from your typical rapper with his genre defying sound as he challenges the ‘masculine’ rap norms. All he wants is to make music that sounds good to him and covers topics that are unorthodox to Hip Hop like his love for video games, anime and the color pink. Benny wants to create a safe space for Hip Hop fans who wish to escape to a happier place without prejudice and pressure to conform. Besides Childish Gambino, Benny is also influenced by Tobi Lou and Bryce Vine which is evident by his soft smooth flow over relaxing instrumentals.

As a new artist he is yet to release a full project but has several songs posted across numerous streaming sites, with over 30k streams on his song ‘Grown Ass Kid’. He has also received airplay by a local major radio station, WKYS 93.9, and has released three animated music videos to date. Benny may be an atypical rapper but that does not take away or overshadow his talent or the quality of his music.

By signing up you agree to receive news and offers from Benny Universe. You can unsubscribe at any time. For more details see the privacy policy.