*Last Friday, 18th May was an absolute dream. * I had a taster of singing with the Liverpool Philharmonic last November, but I never expected to be given the opportunity AGAIN by Clare to sing with an orchestra. I managed to contain my nerve in the first half, and my hands weren't shaking as much in the second half. The whole experience felt surreal - as if I was in dream. I try to capture many memories of the day on my phone, but I was too encapsulated by the presence of the CBSO and their sound - it just makes you forget about all of your worries and the proposed agenda you have for the day. Though the reason the CBSO shone was all thanks to the most gifted arrangers - Mr Guy Barker. I feel extremely lucky to witness his work, particularly his Ray Charles and Quincy Jones medley. They are just sublime. He highlight the most memorable works of the two greats, though also manages to sneak in ones that you haven't heard in ages and then suddenly jig about to. 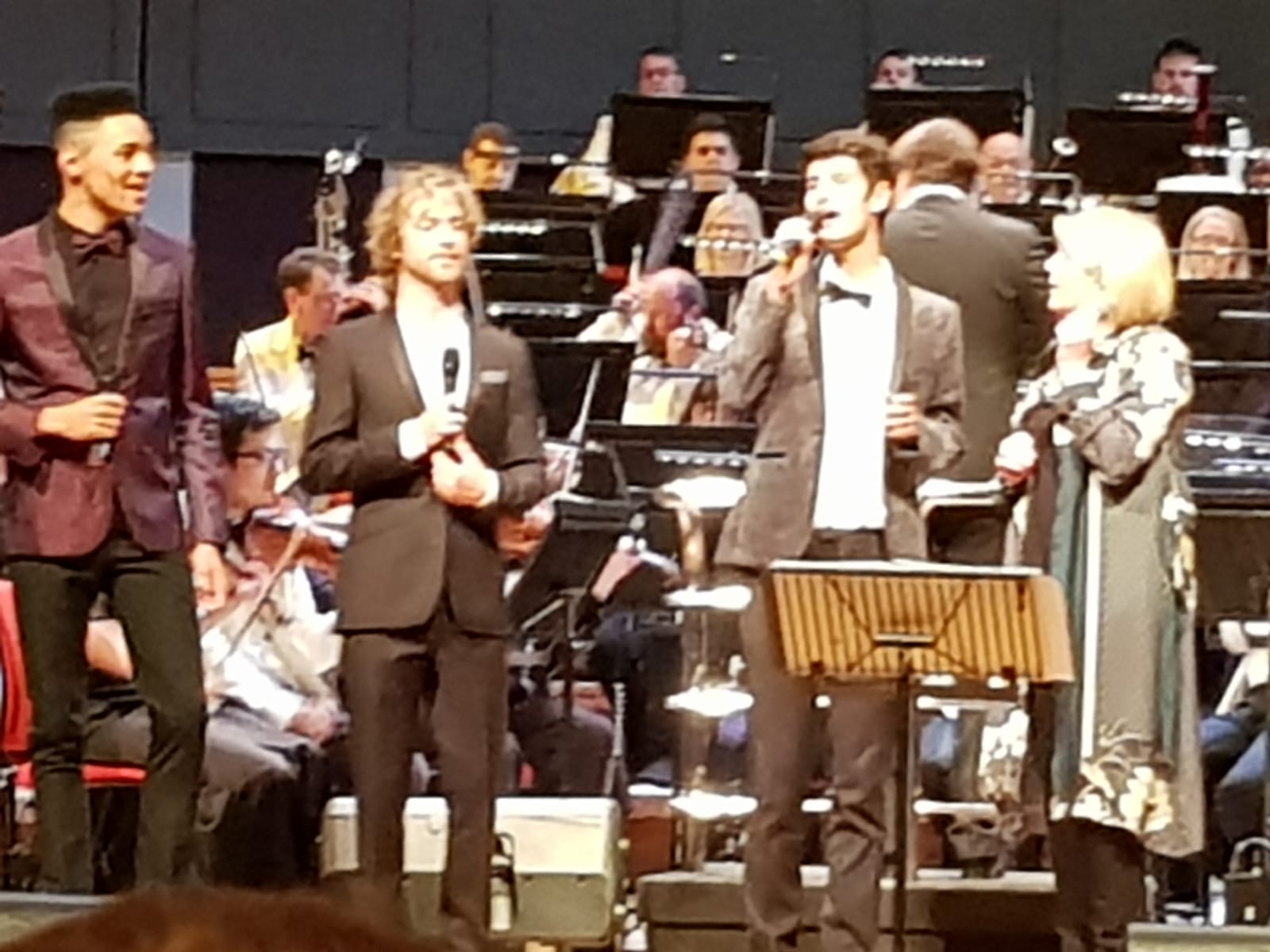 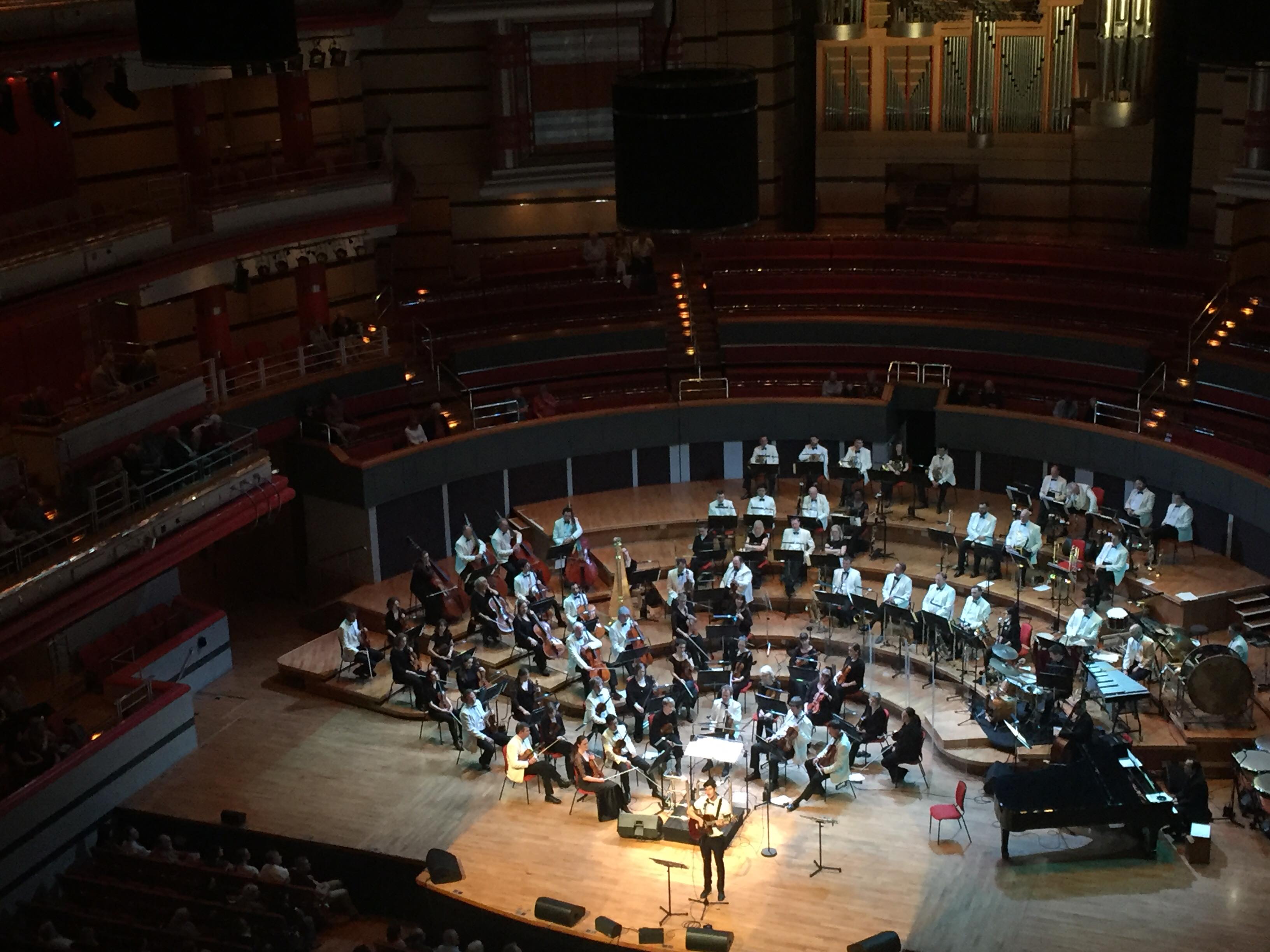 To sing with Rob and Mads again was a real treat. We got on like a house on fire at the Proms, and to relive all the hype again with these Muskateers was the icing on the cake. There was so many major highlights for me in everyone's individual performance, though particularly to watch Clare absolutely own Ella Fitzgerald's version 'Mr Paganinni' was staggering. I felt like a very lucky VIP sitting a couple of metres away from her performance, but wow it highlighted the true craftsmanship and artistry of Clare. The song is no joke. She sang it with ease. I don't think I had time to blink as it was breathtaking. If you don't know the song - check it out here. 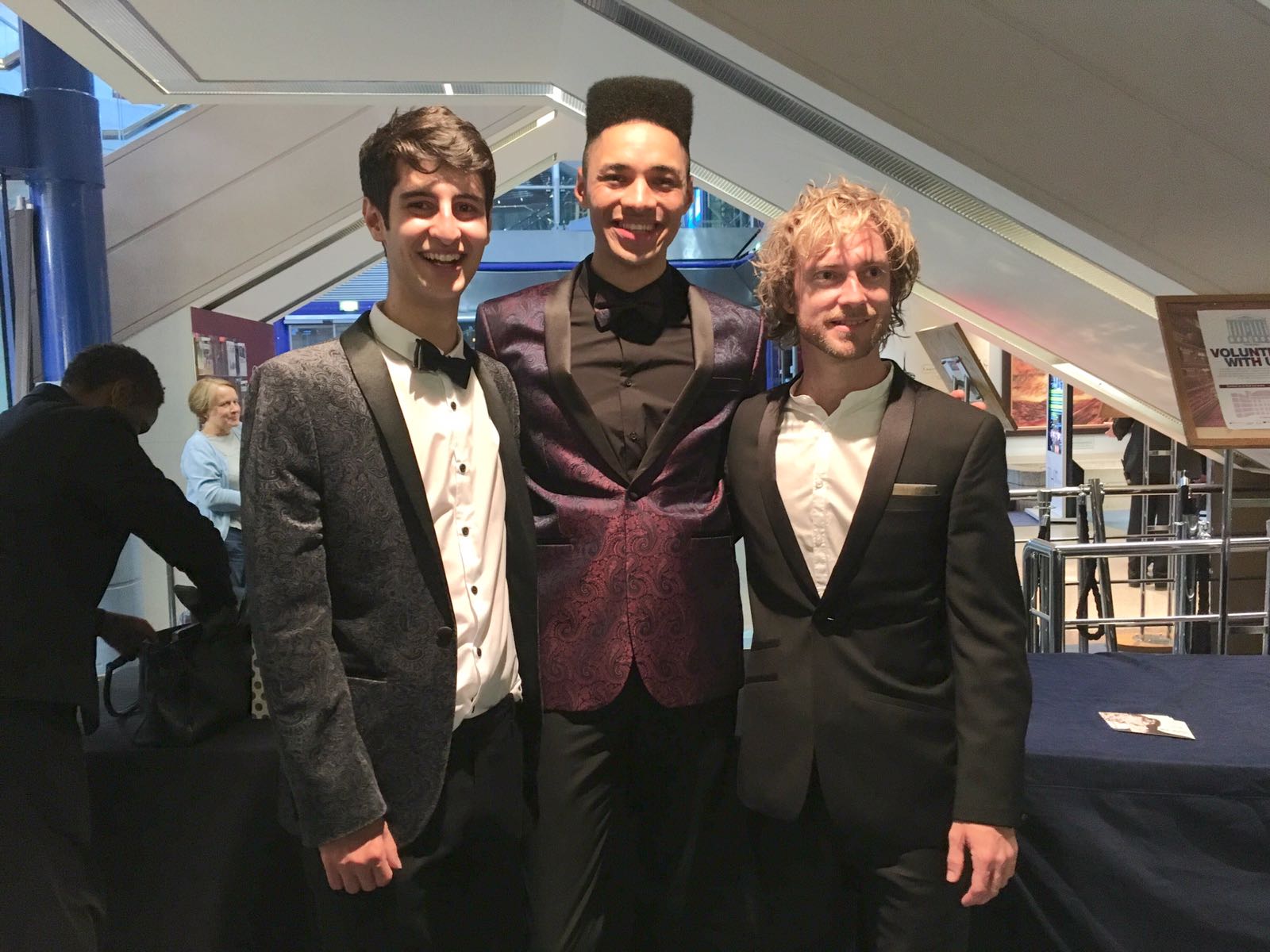 I was really lucky to be apart of such a beautiful gig, and especially seeing family members and hollering friends in the audience was extra-special. Being a baggies fan, it felt like now accomplishing the Symphony Hall, I can now have a chance to sing at the Hawthorns one day! I would like to personally thank Selwyn Knight, who wrote a fantastic review about the show, and wrote some very generous words about me. Click here if you would like to read it. 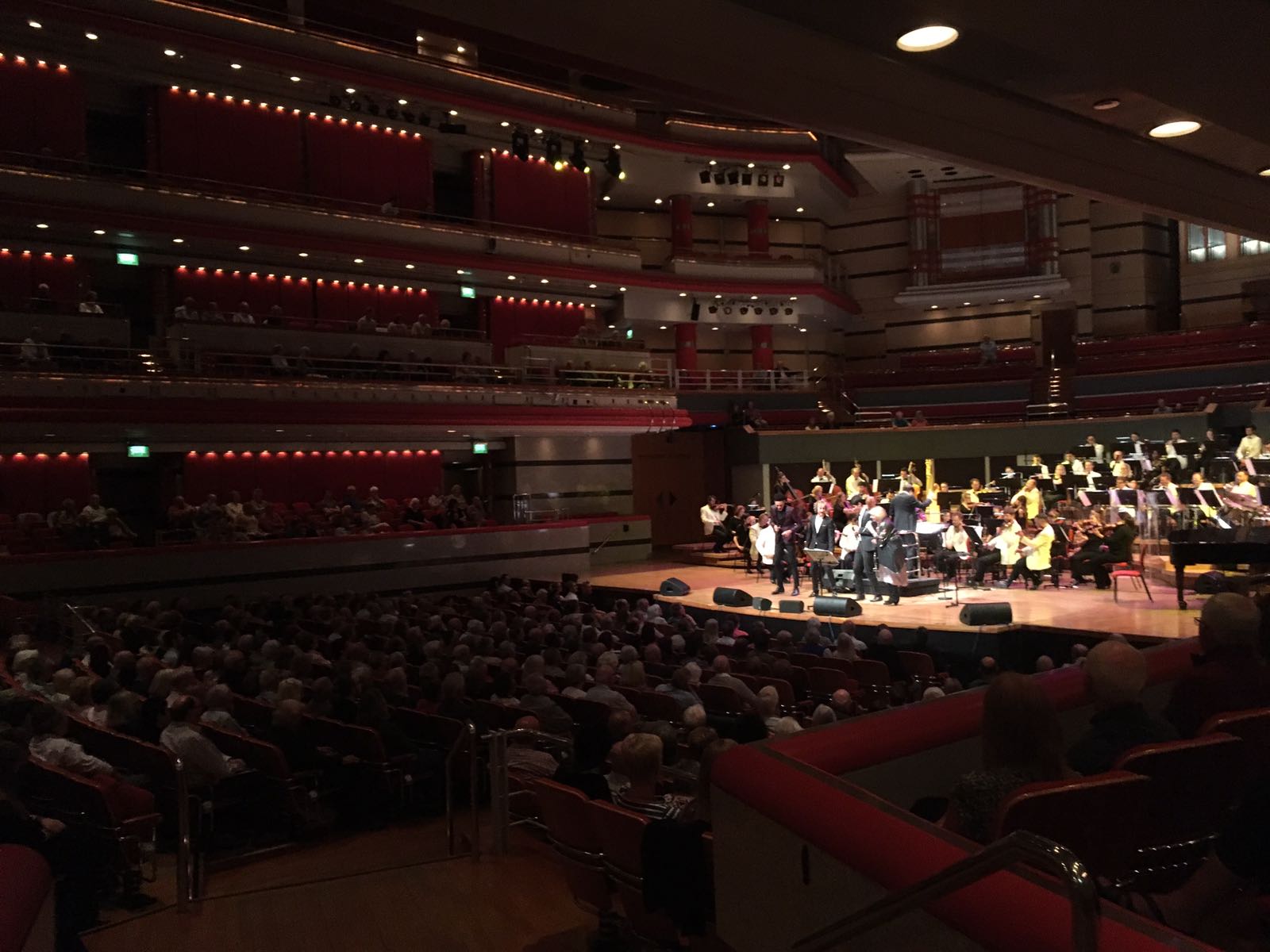 The next gig with the wonderful Clare will be at the Komedia, Bath on December 11th 2018. We are doing a charity gig raising awareness for the homeless. It would be amazing if you fancy coming. Details are on Clare's website, and will be on mine shortly! TICKETS ARE AVAILABLE NOW 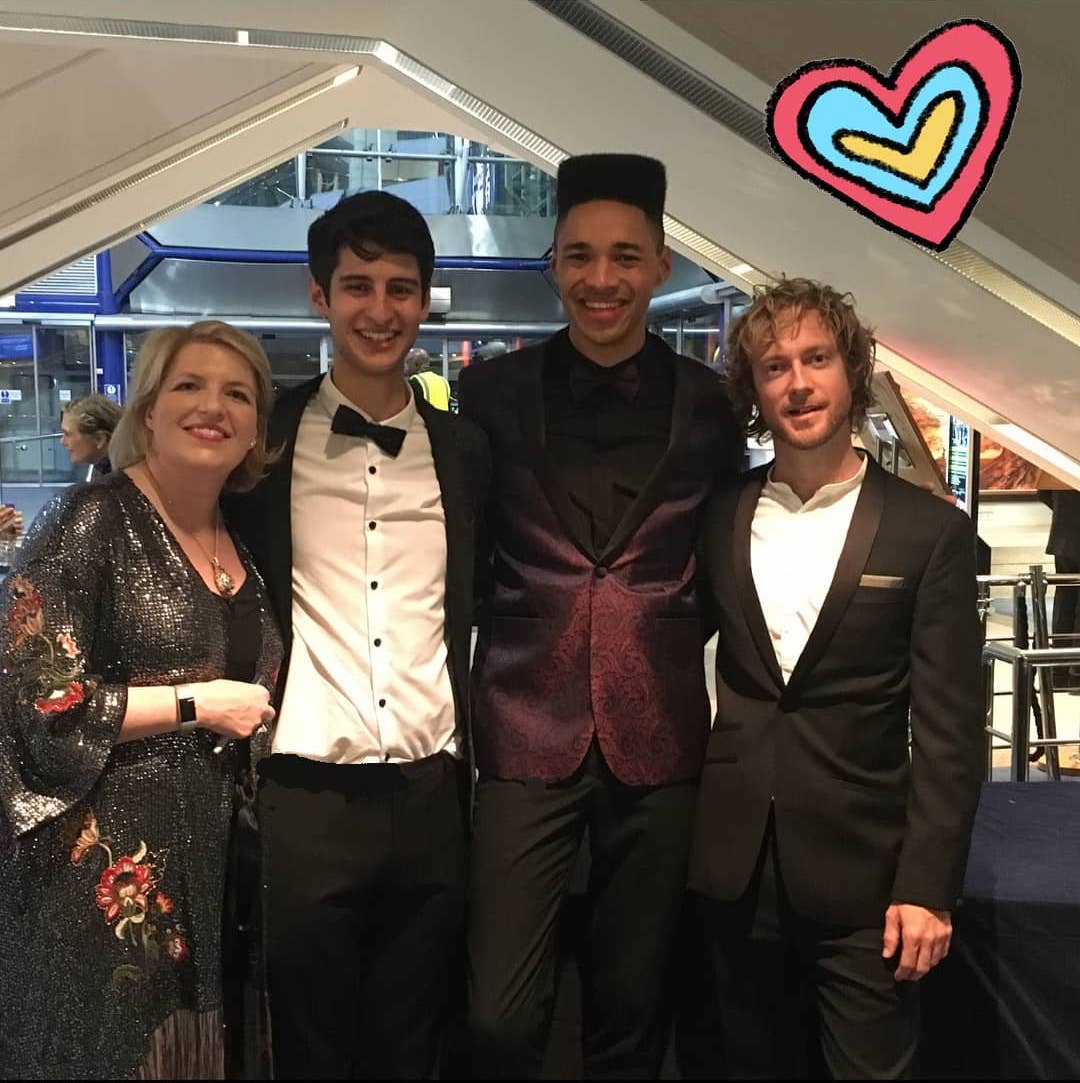