Beezkat is the brain child of Finlay Crowther, a South-London based keyboard player and composer. After years of seasoning with a myriad of artists, Imagination, Odyssey, Fokn Bois, Ron Pope, he decided it was time to form his own band.

With 2 studio albums to date, Beezkat has primarily been a studio based project and experiment....until now.

By signing up you agree to receive news and offers from Beezkat. You can unsubscribe at any time. For more details see the privacy policy. 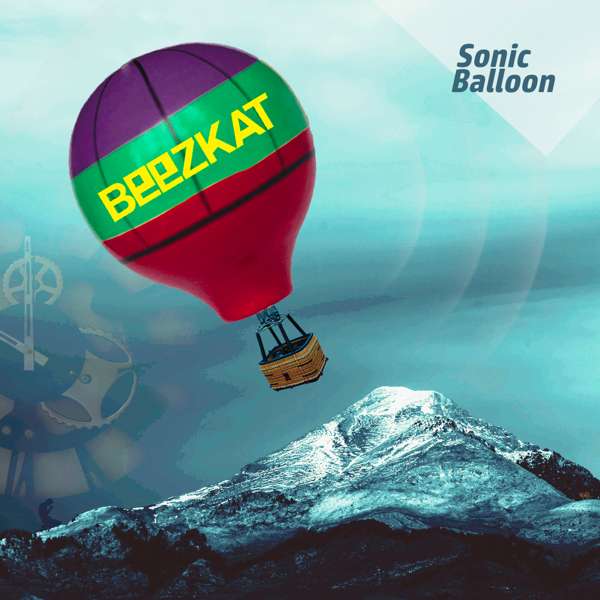