Originally forming as a 3 piece back in 2015 under a different name, current members Ben Coles, Dan Vagianos and Ethan Tyler laid the foundations for what was to come.

After going through line up changes and a lot of growth in ability, Bedside Manners was officially born in early 2017 the finished line up comprising of Ben Coles, Dan Vagianos, Ethan Tyler, James Green and John Carter.

Making their first single debut on the 1st May 2017 with 'The Light', the band showed influences ranging from legends such as the Stone Roses to new wave bands like The 1975. The song was met with a great reception gaining a play on BBC Introducing Merseyside and earning them spots supporting the likes of Little Triggers and The Jjohns.

Following on from that success, the band spent the next year gigging around Merseyside, Leeds, Sheffield and Manchester supporting the likes of Childcare and Grafton Ash. The success of these gigs and their next two singles 'Pace' and 'In My Head' earned the band their first local headline gig under Scruff of the Neck, which again was met with a great response.

After releasing their self funded EP on the 17th August 2018 and their latest single 'Run & Hide', the band is on an upward trajectory. Now very much comfortable in their sound the vibrant five piece are turning heads with their soaring melodies and their distinctive solos. For a band still only in their infancy, Bedside Manners are laying the way for what they won’t be afraid to assure you is a future filled with global success.

By signing up you agree to receive news and offers from Bedside Manners. You can unsubscribe at any time. For more details see the privacy policy. 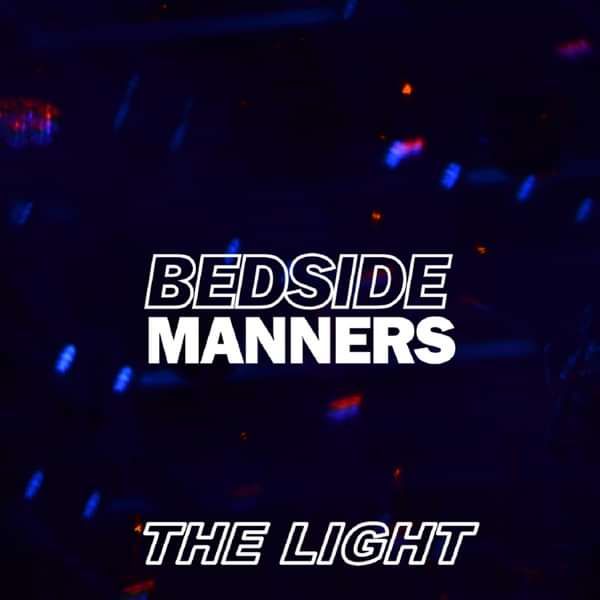 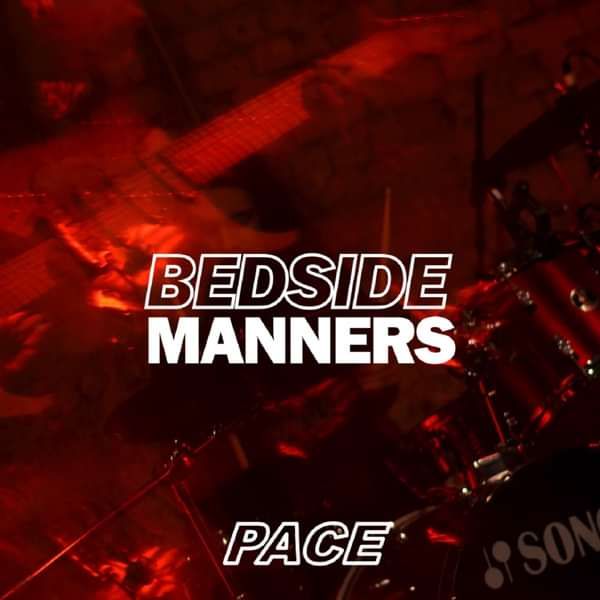 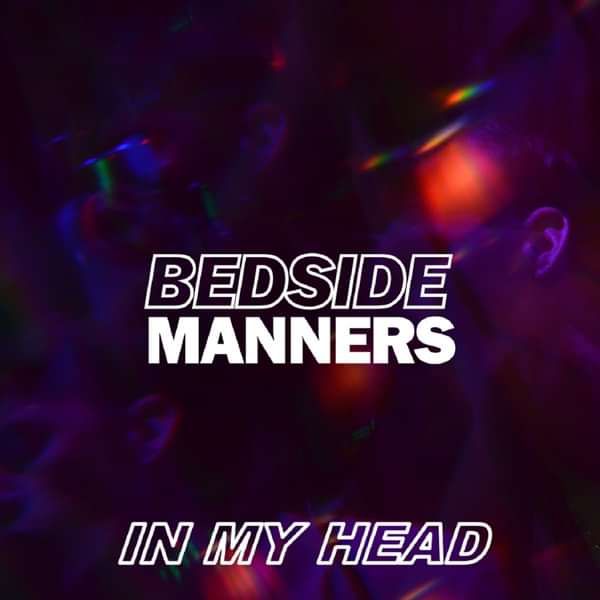 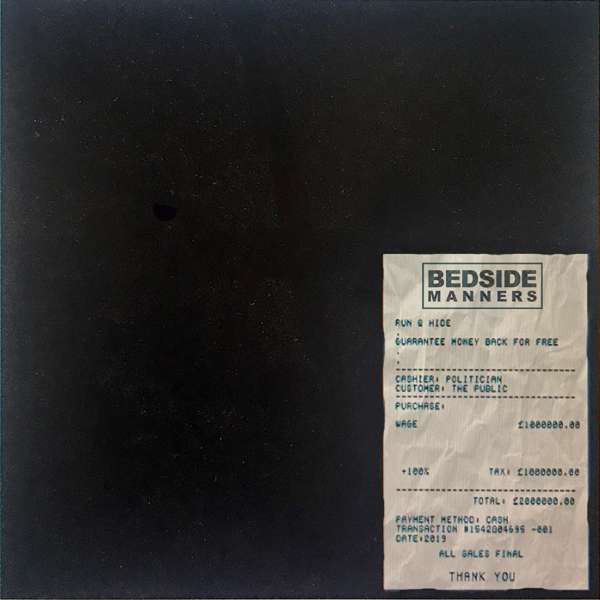