Alvinos Zavlis is an electronic music producer from Cyprus based in the UK. Genre-bending, gritty and organic are the most common words used to describe his music. In 2018 he released his debut EP "The Fusion" through Kaiseki Digital records. The project was described by Sunbleach.net as: "{...} futuristic, experimental electronic music". On April 2019, Alvinos released his debut full length project "We all float..." through Capiroto Records, a darker, more experimental project that looked into subjects such as depression, drug abuse and mental health in general. On November 2019, Alvinos released his sophomore studio album titled "Time Travels". The album, which explores rhythm and time signatures and is inspired by World Music, Jazz, IDM and Cinematic Music, received critical aclaim. Simianthinker of queencitysoundsandart writes: "Alvinos Zavlis Takes Us to a Journey Through an Avant-Garde Jazz Club in an 8-Bit World on “Falling”, Impossible to categorize genre-wise but a fascinating listen whether being drawn into the strange, fanciful world of the song or as something in the background to chase away the mundanity of everyday life". Christos Doukakis of lastdayfm praises the album's closer "Deep Roots": The track’s sublime production is matched with Zavlis’ bold musicianship, to create an uncommon blend of experimental drum n’ bass with distinctive ethnic elements, featuring djembe and bongo rhythms. {...} An intense & atmospheric banger!".

Since 2020, Alvinos has been working on his untitled third studio album, set to be released in 2021. Three singles from the project have been already released ("Can't - SadBoi anthem", "In my dreams", "Outta my head"), setting the dark, contemporary tone of the album.

By signing up you agree to receive news and offers from Alvinos Zavlis. You can unsubscribe at any time. For more details see the privacy policy. 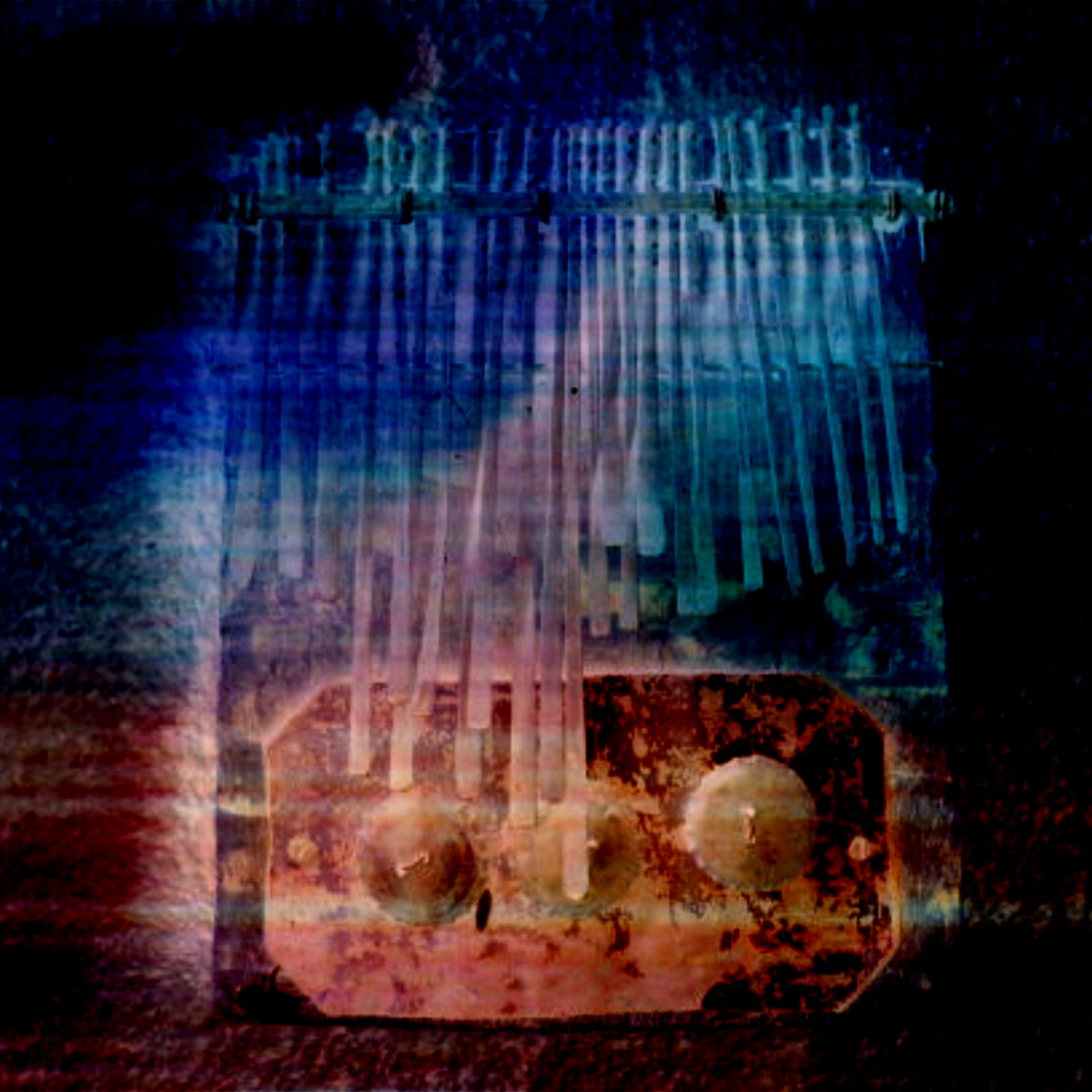