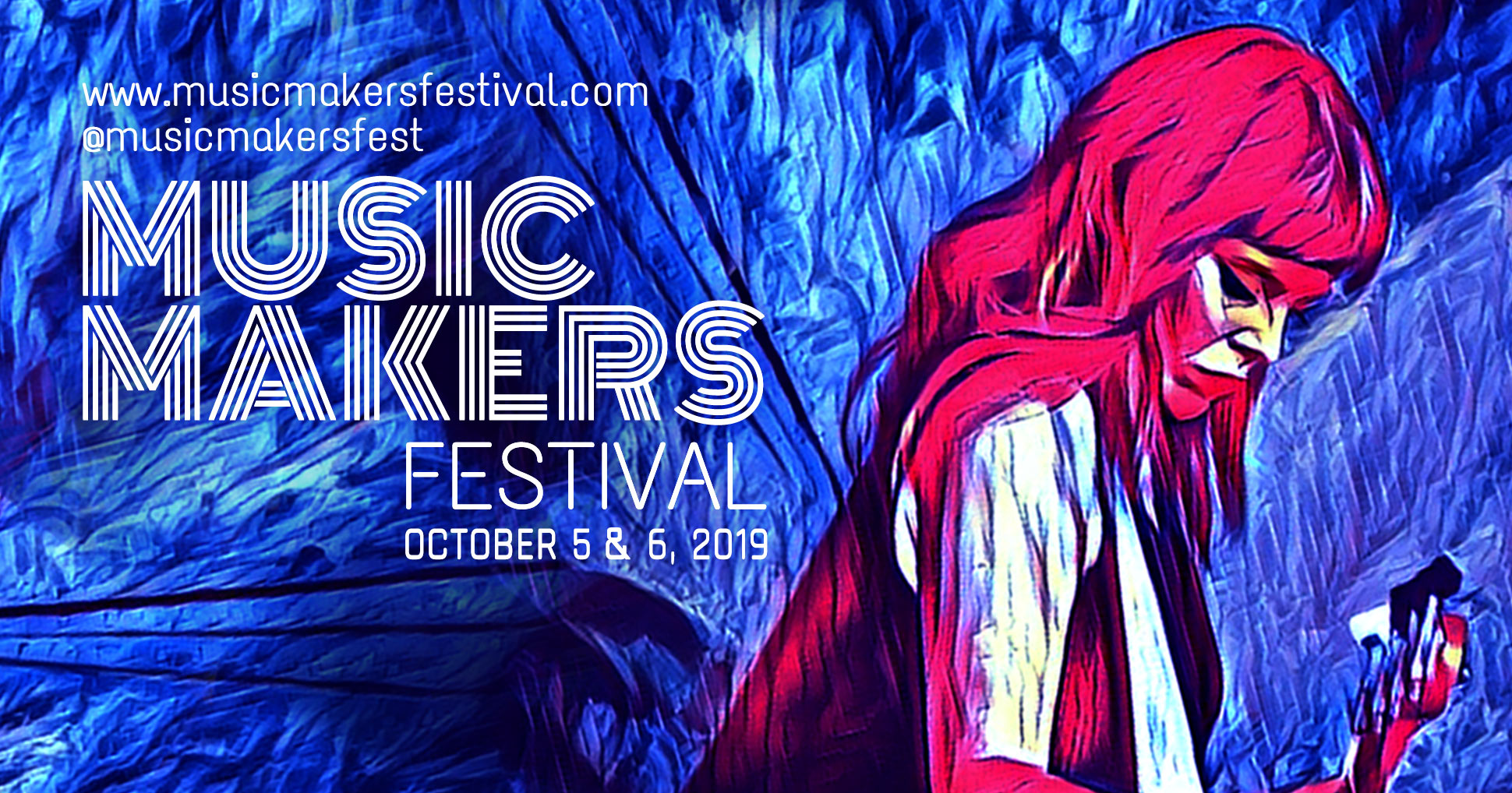 This is year two for Music Makers Festival and our ethos remains the same - showcase the talent of some amazing independent artists that we love.

We at Albert Man Music are so excited to run the event again. Our aim is to blow you away once more with another specially curated list of hand-picked artists performing in an intimate space.

The award-winning, Manchester-born singer-songwriter has established himself as one of the more interesting songwriters on the London gig circuit playing both solo and with a full band. He performed at 12 festivals over the summer of 2017 including The Great Escape, Camden Rocks, Liverpool Sound City, Reverb Festival, Tramlines and Standon Calling and in 2016 supported Muse at the O2 playing at the priority lounge. He also organises his own music festival and curated a great line-up of independent artists for 2017. The Festival is called Music Makers Festival.

Albert was featured on Best Of British Unsigned as “one to watch” for 2017 saying they “love Albert's sound”. This was swiftly followed up with him being chosen as their featured artist of the day twice and has been nominated for 'Best Unsigned Male' for their Unsigned Music Awards 2017. 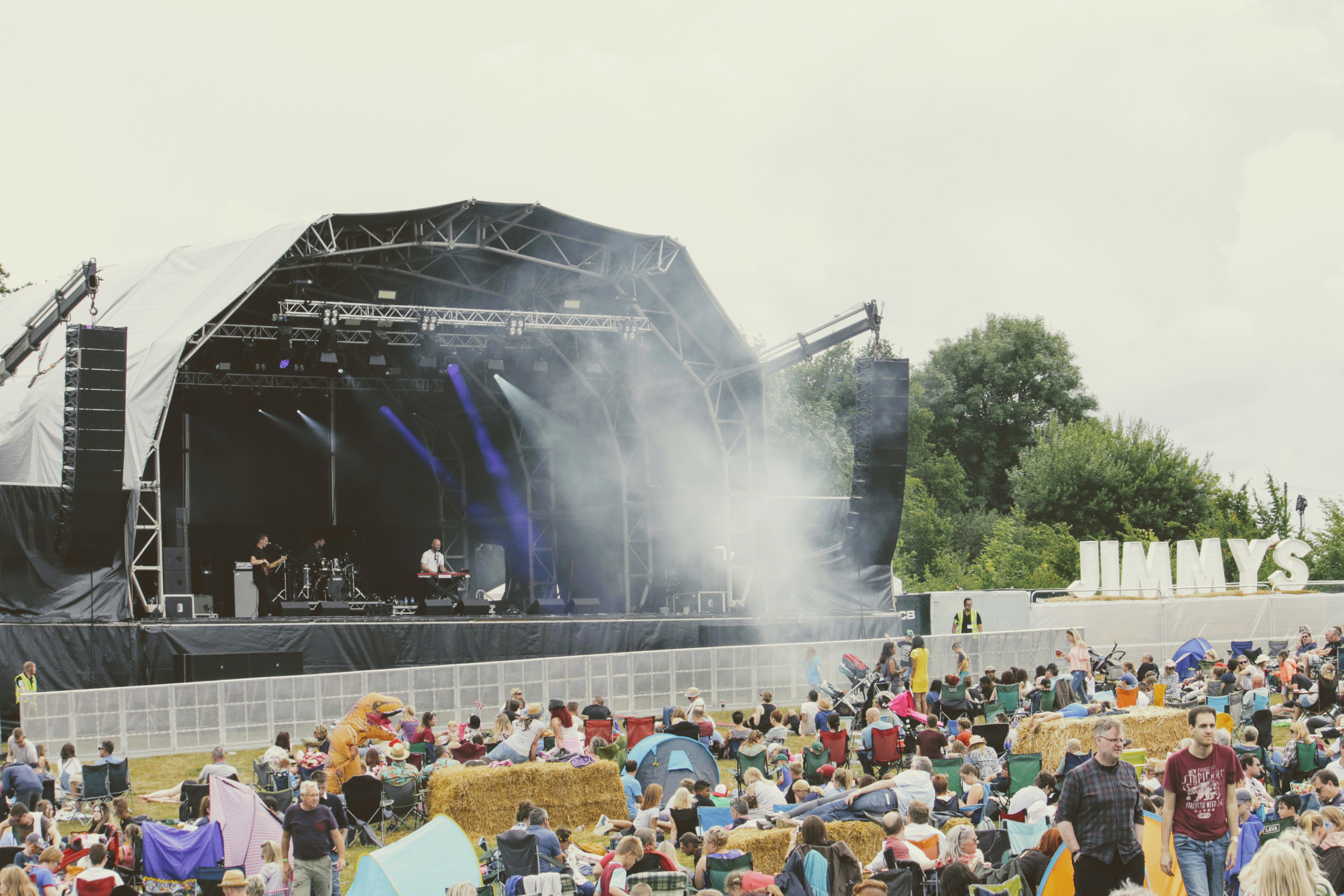 He has received airplay on BBC Introducing in London twice as well as having had tracks played on BBC Essex, BBC Leicester, FUBAR and Wandsworth Radio. He has also performed live multiple times on BBC Essex and as part of London Live’s music sessions. Albert is also a Fresh On The Net favourite having had tracks chosen by Tom Robinson's Fresh Faves five times now.

“I Feel Like Dancing, is the result of a highly professional quality of songwriting that, given the publicity, would easily scale the charts.” – Benji Tranter (Fresh On The Net). The music video for this single was premiered with Gigslutz, who commented that the EP “flows with emotion-strewn melodies and a witty lyricism”.

Albert had a sold out launch at St Pancras Old Church for his 2017 EP ‘Nothing Of Nothing Much’ and the live recording has been released as a live album called 'Live At St Pancras Old Church'. His 2016 self-produced album 'Cheap Suit' won the 'Best Independent Album' award on the Alternative Friday blog. 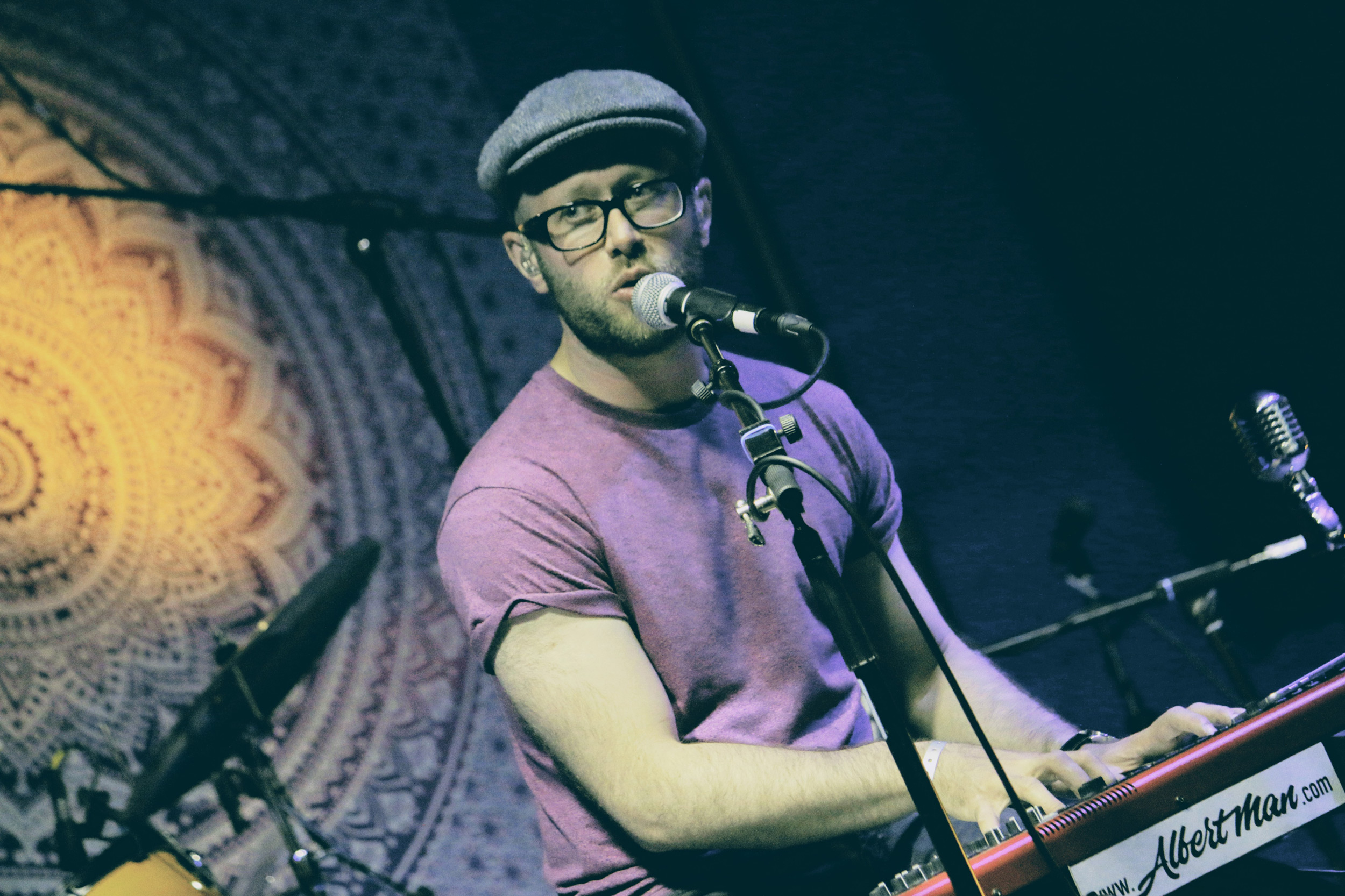 Albert recently featured on Best Of British Unsigned as “One to watch” for 2017 saying they “love Albert's sound”. This was swiftly followed up with him being chosen as their featured artist of the day twice and being nominated for 'Best Unsigned Male' for their Unsigned Music Awards 2017.

He has been on London Live twice and BalconyTV, has played at The O2 Priority Lounge before Muse, The Verdi Room in The Royal Albert Hall, Sofar Sounds Liverpool, The Borderline supporting HamsandwicH, Ronnie Scott’s, Jimmy's Harvest Festival, The Half Moon Putney, The Barfly, The Garage, The Bedford, Hotel Café Royal, Servant Jazz Quarters, Night and Day in Manchester, The Grand Social in Dublin, Hard Rock Cafe's 45th birthday and was a finalist in the London Coffee Music Project.

Having been described as “one of the most genuine, hard working artists on the live music scene with a steely work ethic”, he demonstrates this by the frequency at which he performs so keep your eye on his upcoming gigs list to see when and where he’s playing next! 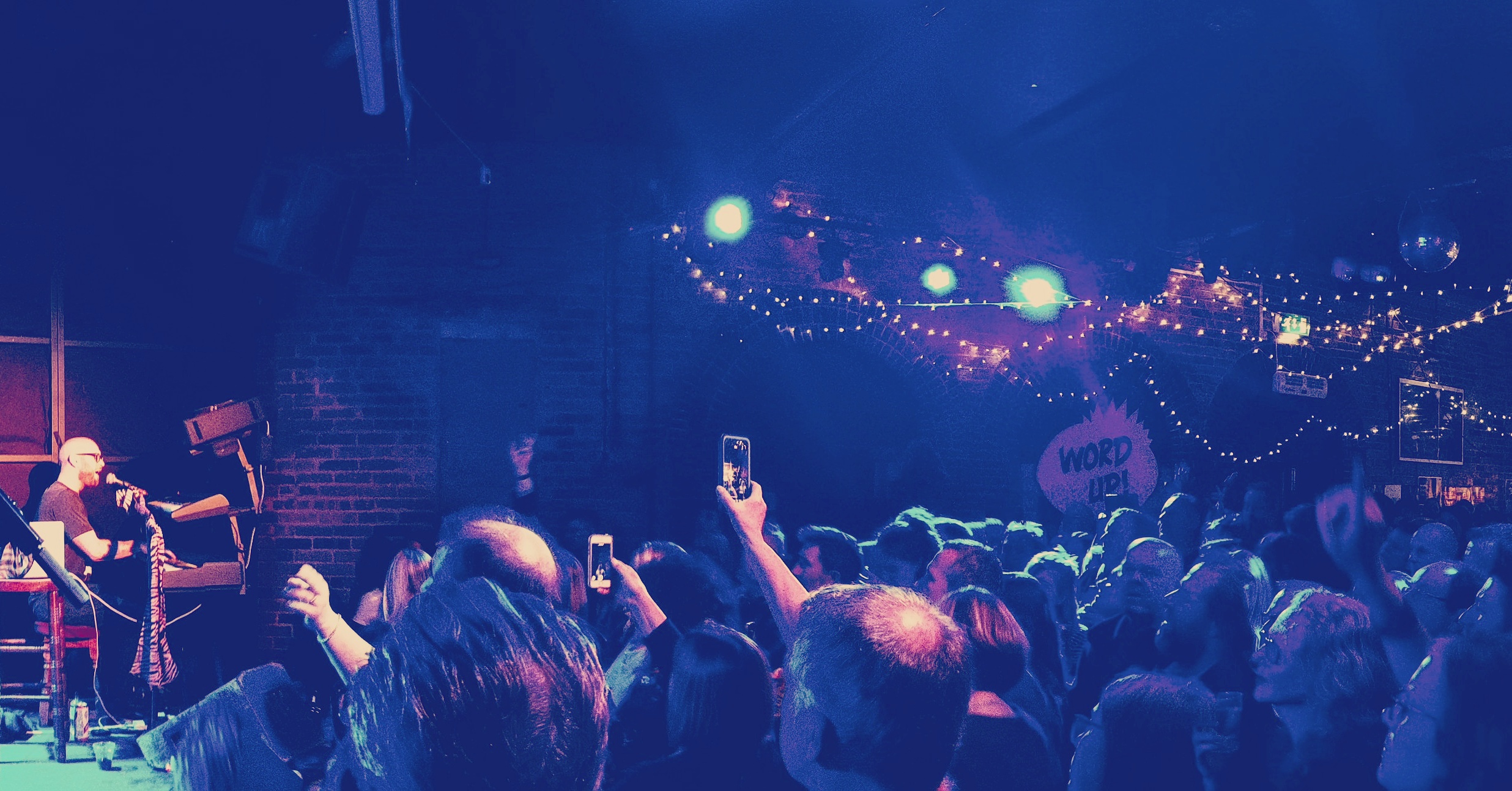