During the summer lockdown of 2020, in a state of mental asphyxiation, I took to Garageband and started making noises. I've had a natural resistance to anything technical, preferring to abide my cognition with words and complex lyricism. This was my first shot at producing my own music entirely from scratch which resulted in a demo of Palindrome. I found it quite exhilarating, and despite my impatience, the process of organising the tiny minutiae of beat blocks and time stamps proved more fun than I had expected. This was a song written about returning somewhere. I wasn't sure where, but somewhere dark. Dark, but also, freeing. I had this urge for going back. A dangerous nostalgia. Lockdown certainly instigated this musing. Shudder and Birthday Cards followed suit. The former telling of the punishing antagonism one goes through at night when re-imagining the cringe I've buried on myself. The writing of Birthday Cards offered a fictional release, creating what is now my first character and story. After some assistance from Minas, a Cardiff-based producer, I received the 3 finished tracks and I struggled for a long time to settle on a title for this EP. The working title was 'Confirmation', because I felt like I had confirmed to myself that, yes, I am an artist. I am authentic. I've actually made something , with a vision, and put it out into the ether.. or planned to. But it didn't quite fit, and something was bugging me to try and find a 5 letter word beginning with A, to follow suit from my previous mixtape 'Anima'. With that, 'Amser' proved the perfect title. A title I go on to explain in the EP's bio below. For some reason, I seek cohesive patterns in my writing and the 3 tracks in this EP operate from a constrained writing method. Palindrome is filled with.. well, palindromes, Shudder relies on repetition and minimal text, and Birthday Cards has a strict rhyming structure as well as an adherence to thematic continuity in each verse. Despite of this insistence on heavy, complex wordplay, the EP's focus was predominantly on sound. Unlike Anima, I wanted to scale back the vocals into a secondary position and allow the music and audio to take the lead in manifesting the transportation to a new world. 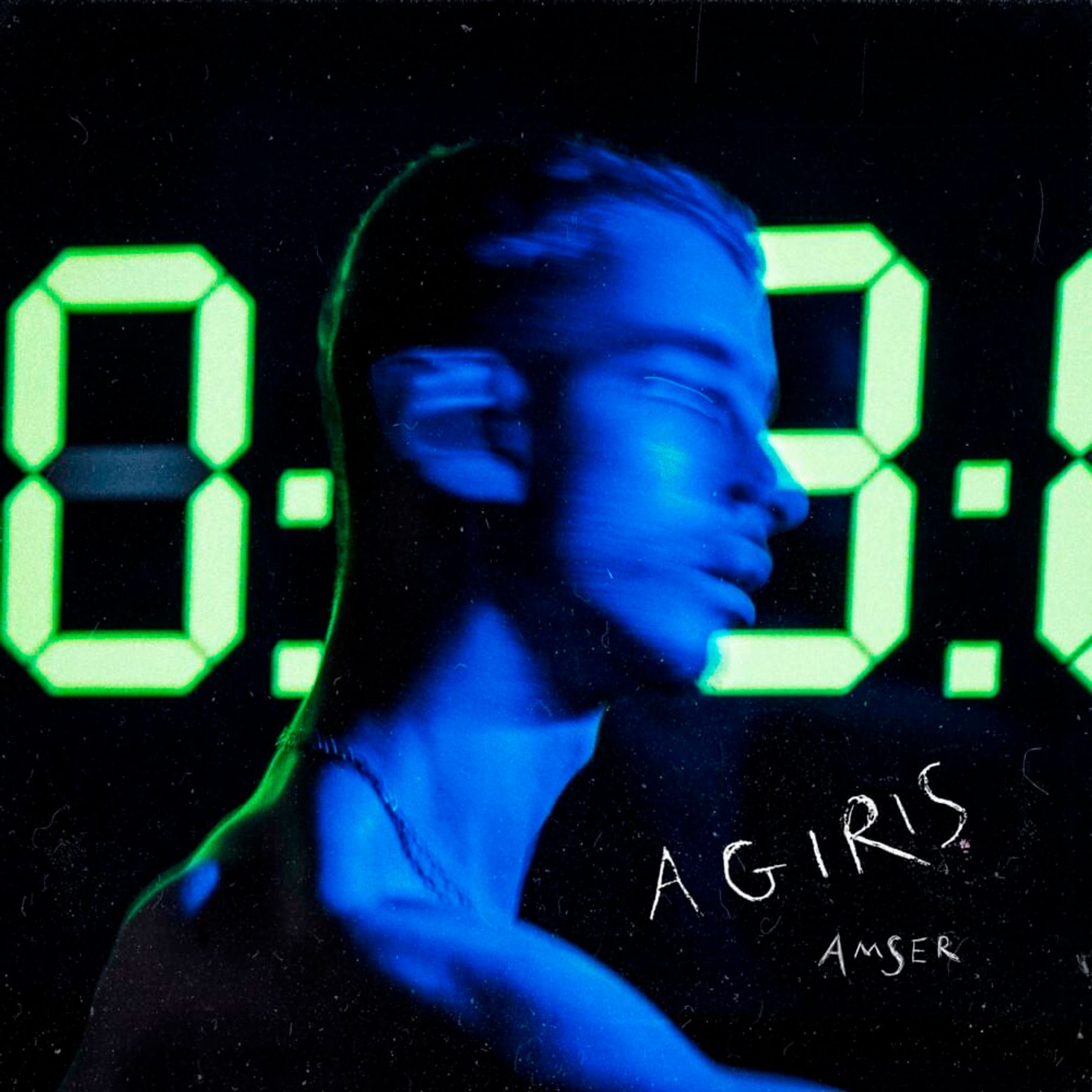 'Amser' is the welsh word for time. A word succinct and effective at summarising the theme of this 3 track EP. Written during a global occlusion, Amser borrows a Dickensian motif by enacting a trilogy of the past, present and future. ‘Palindrome’ tempts and entices a return to one’s original sin through a devilish summoning. Deft wordplay and sinister delivery invokes the innate power of ancient logos, polished in a frenzied, alt-electro production. Inspired by the feeling of laying in bed unable to sleep, ’Shudder’ explores humility and regret. Insomnia opens your mind to embarrassing memories which overcome the body in a sudden jolt; stimulating a very real sense of being present in the moment. DIY Electro artist MOGAN offers a beautifully plaintive verse to enunciate the song’s melancholy. Lastly, influenced by the bizarre storytelling and eccentric experimentation of Kate Bush’s ’The Dreaming’; ‘Birthday Cards’ narrates the tale of an old man, mysteriously ostracised by everyone he’s loved. The track chronicles each period of his life in 20 year gradations as expanding, thunderous synthesisers crescendo into a polluting cacophony of chaos, partly inspired by imagining the auditory evocation of Agiris' late Grandfather’s dementia. Accursed with the inability to die, the ageing man looks to a future of continued isolation, begging the question of what he has done to deserve this pitiless life?