Behind the Silver Eye

Agiris /'uh-guy-riss'/ is the pseudonym of poet Ryan Draper; born in 1995 and raised in Tredegar, South Wales. The name derives from the synthesis of iris and Ag; the periodic symbol for Silver. The colour signifies mystery, intuition and his most habitual muse; the moon. Agiris summarises the artist's intent for broader perspectives and deeper exploration into the territory of the unknown.

Finding intrigue in the other worldly musings of Björk and FKA twigs, the writer has developed a profound connection to those of a transcendent nature. He is most inspired by sensual, dark electronics with a corrosive energy that preys on the lustre of any atmosphere. Take the works of 90s Massive Attack & Portishead or the more modern offerings of Ramsey and James Blake as an example. Flexing his fingers into the murkier realms of Trip-hop flavoured Pop and alternative R&B, he plucks at these shadier sonics to abide by his musical intentions.

Not unlike Kate Tempest, his performance alludes to a mixture of rap-poetry and spoken word. Visually, he frequently works with his long term partner and photographer Seanen Middleton, who shares the same values for tenebrous aesthetic.

His affinity for poetic language has been put to practice in spoken word performances across the UK. He competed in poetry slams including Boomtown Festival’s ‘The Wandering Word’‘, where he placed 2nd, and won the 5th heat of Manchester’s 'Word War II’. He participated in BBC Radio 1Xtra’s ‘Words First’ campaign and has been interviewed on BBC Radio Wales regarding his poetry work. Now dissolving his words into music, he has taken his debut full-length album ‘Anima’ to new heights, from his native capital to the pastorals of rural Sweden through mystifying and electric live performances.

where words are fruit,

I’ll strive to be the picker.

Available now to stream on all major services! 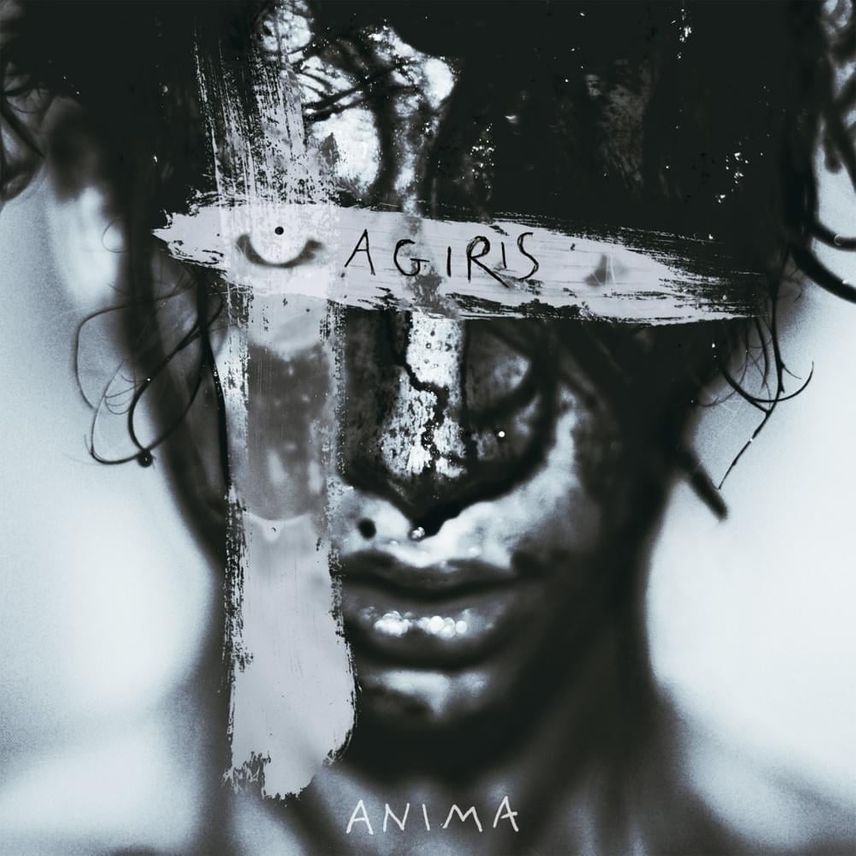