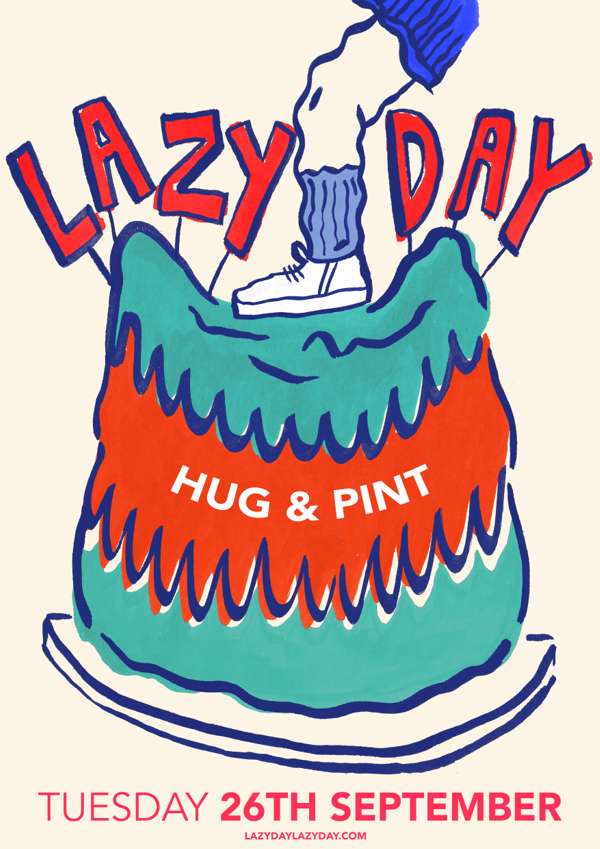 We are delighted to be bringing the most excellent Lazy Day to Glasgow's Hug & Pint on Tuesday September 26th!

Their blend of fiery, intimate alternative rock is a winner and they are a band not to be missed.

Lazy Day began life in 2014 as the solo bedroom project of Tilly Scantlebury. Self-recording her tracks on Garageband and making them available online, she quickly gained extensive attention and praise from many respected music websites. Since expanding to a four-piece band, Lazy Day have gone on to do some very cool things, like being longlisted for Glastonbury’s Emerging Talent Competition, appearing at festivals including LeeFest, SWN Festival and Beacons Festival, and playing with bands like Dilly Dally, Genghr and Big Deal. Their music has earned radio play on BBC 6 Music, Amazing Radio and BBC Radio Kent, and gained rave reviews from many publications, including Line of Best Fit, NME, DIY, Under The Radar, and GoldFlakePaint, to name a few.

Lazy Day released a now sold-out Record Store Day 2015 split single with Tuff Love, and have just put out their double single 7" on Lost Map Records. Disappear/All The Time was released on November 4th 2016, and Lazy Day threw a sold out launch party in London to celebrate. The single was championed by Lauren Laverne, who made it her 'headphones moment' and played it on her show throughout the week of the release.