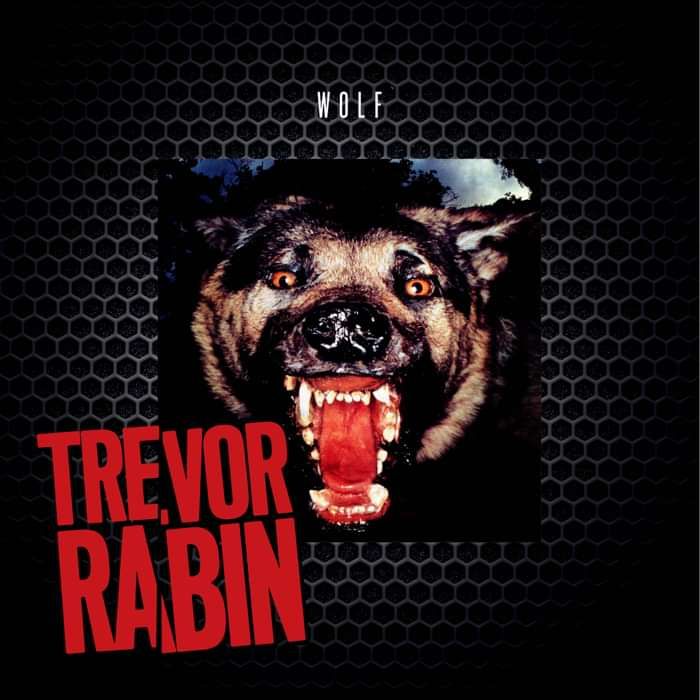 Every once-in-a-blue-moon there emerges a rock album by a little known artist which exceeds all reasonable expectations and simply pile drives its way to the upper echelons of the rock elite - Wolf is just such an album. Though most rock fans have probably never heard of it, Wolf has an almost cult status amongst those fortunate or well informed enough to have discovered its secret. Other than his exploits with the band Yes (which are very good but quite different from this) Wolf is, rightfully, South African guitarist, Trevor Rabin's best known and is easily most accomplished work - ask any specialist rock DJ and they will probably own a copy and speak highly of it. Press the play button and Wolf bursts into life with the exuberant and powerful Open Ended which mixes synth and guitar to epic effect. Next is the soaring and huge rock anthem Heard You Cry Wolf which leaves the listener breathless and possibly a little frightened. Wolf then gives us a chance to relax a while with some twists and turns that mix thoughtful blues and hard rock at various ratios before hitting right between the eyes again with the AC/DCesque (but pleasingly darker and more lupine) Looking For A Lady (Wolfman). The next notable track is Take Me To A Party which is a bouncy and likeable little slide guitar romp which was the one track of the album that was originally released as a single; albeit remixed. This CDs version of take me to a party is, unfortunately, the remixed single rather than the original album track - it's not worse but it is different and I would have preferred the original. The penultimate track on the album, She's Easy, is (despite its somewhat inane lyrics) an absolute belter. She's Easy stalks and menaces its way to a climatic guitar solo which truly snarls and threatens to rip the flesh from your bones