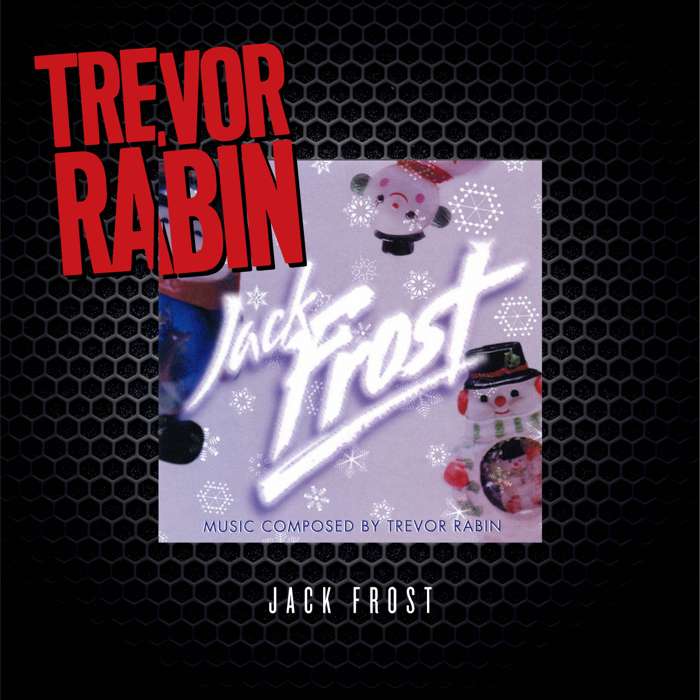 Previously unreleased commercially. This soundtrack is from the film Jack Frost which is a 1998 American Christmas fantasy comedy-drama film, starring Michael Keaton and Kelly Preston. Keaton stars as the title character, a man who dies in a car accident and comes back to life as a snowman.