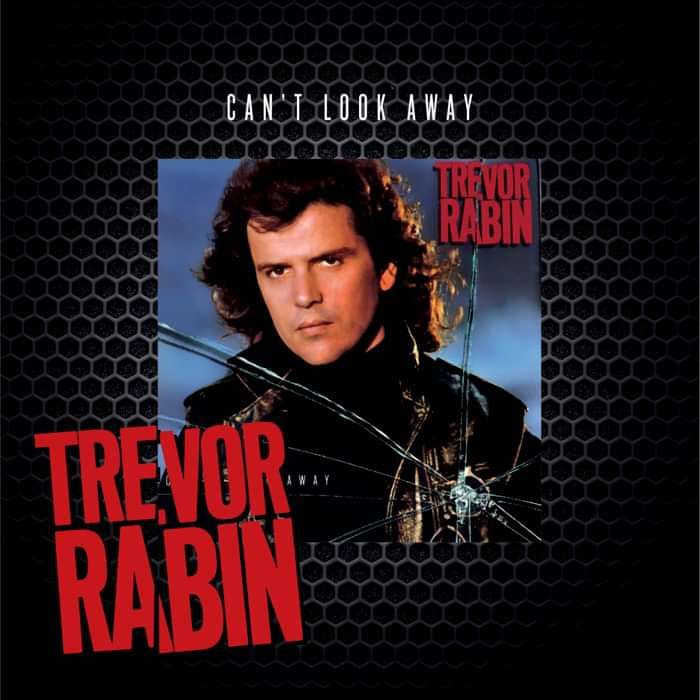 Trevor Rabin had a hugely successful career in his native South Africa as part of what would be considered a teenybop band entitled Rabbitt. Whilst the band had much domestic success, outside of South Africa nobody knew who they were so Trevor Rabin left the band and South Africa and headed for London where he was signed up as a solo artist. He made three good and well-received rock albums before teaming up with the remnants of Yes and forming a band called Cinema. Cinema with the addition of Jon Anderson would become the latest edition of Yes in 1983 scoring with the massively successful album 90125.

Following the release of another Yes album Big Generator in 1987, Trevor wrote and recorded this album Can't Look Away. Many of the tracks would have been unsuitable for Yes although were certainly in the AOR mold that Yes had been aiming for during the previous five years. Can't Look Away contains a number of hugely catchy and commercial rock tunes including the title track. It is a great AOR album