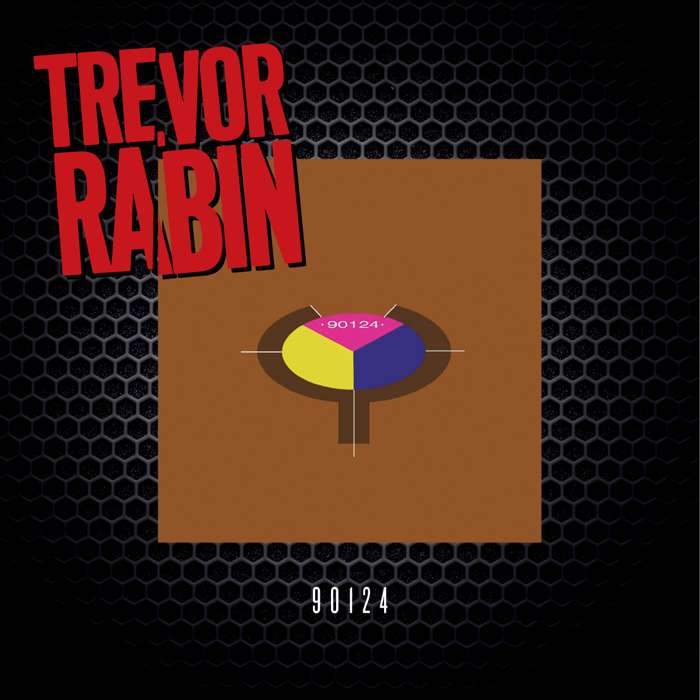 90124 is a demo album by musician and producer Trevor Rabin. It was released in 2003, having been compiled from previously unreleased demos and songs recorded from his time as a session musician in 1983 before he formed Cinema which evolved into a new line-up of Yes to 1991.

The album name and its cover art refers to 90125 (1983) by Yes, the album that was produced mainly from Rabin's demos. "Walls" features Supertramp singer Roger Hodgson on vocals, recorded when he was invited to sing with Yes, though Jon Anderson's return ended this idea. Nonetheless, Rabin and Hodgson became close friends and Rabin played guitar, keyboards and backing vocals on Hodgson's song "The More I Look", featured on his Open the Door album. "Where Will You Be?" is an instrumental version of the same titled song recorded for the Yes album Talk (1994).