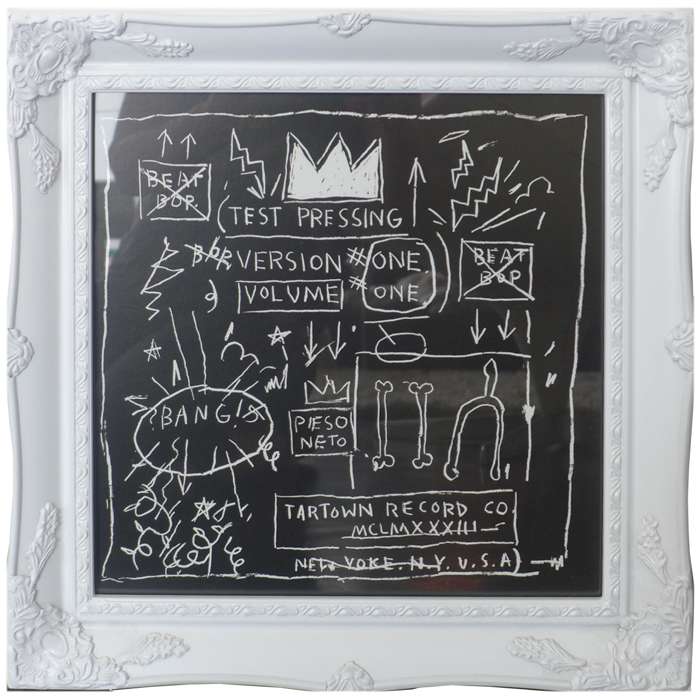 The track was initially intended as a battle rap between Rammellzee and Basquiat, following heated arguments between the two. Basquiat claimed he could out-rap, out-dance, and out-paint anybody.

The resulting track is known as one of hip-hop's "Holy Grail" & has often been called the most valuable hip-hop record ever made!

In May 2017 Jean-Michel Basquiat’s powerful 1982 painting of a skull sold for $110.5 million at Sotheby’s becoming the sixth most expensive work ever sold at auction. Only 10 other works have broken the $100 million mark.

Before his untimely death in 1988 Basquiat designed several record covers.