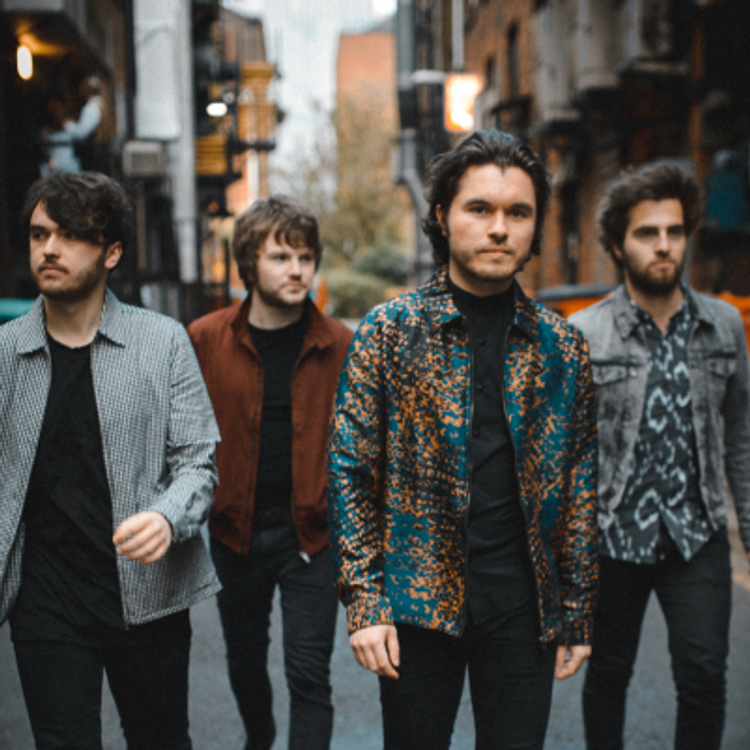 Scruff of the Neck presents:

Scruff of the Neck presents

"Their sound is big & bold, with a focus on the keys. Their music holds the injection of indie rock the charts so desperately need right now." - METRO.CO.UK

Pacific's single ‘Time to Forget’ reaped the band's first BBC Radio 1 play on the Huw Stephens show, along with airplay on a further eighty UK radio stations and press features from Q Magazine. Pacific’s energetic single ‘Life in Short’ exclusively launched with Metro declaring “New band Pacific are proving indie music is getting a much needed coming back.” The single won Staffordshire & Cheshire's 'Best Local Single' at the 6 Towns Radio Awards 2018, it has been playlisted in retail stores across the UK, and has been placed on national radio rotation with the Jack FM radio group. The song has recently passed over 160k streams of Spotify, and has been selected by professional snooker player Liam Highfield as his walk-on song for TV matches in the 2018/19 season.

Pacific have made huge steps on the live circuit, sharing stages with Razorlight, Maximo Park, Newton Faulkner, Toploader, Fun Lovin' Criminals, Wheatus, The Hoosiers, Starsailor and more, having played festivals across the UK including Crystal Palace Festival, Cornbury Music Festival, Leestock Music Festival and Liverpool International Music Festival to name a few. 2018 has also seen continued strong support from BBC Introducing, and a live Freeview TV interview on London Live. Pacific continue to bring piano back to modern indie music with a vengeance, with ‘Not Telling You’ released October 2018.

With new music releasing February 2019 and a hometown sell out show in January 2019 at The Salty Dog in Northwich, the band look set to reach new heights over the next 12 months. 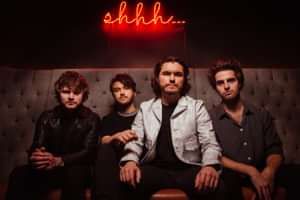