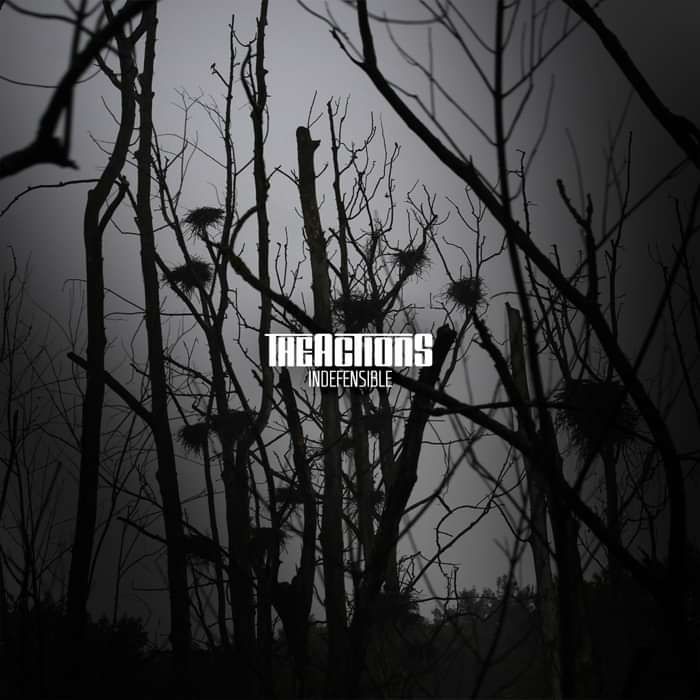 Brand New EP from The Actions

” there is a modern twist, making The Actions even more intriguing." - Fame Magazine

" this is one lab experiment where everything's gone according to plan." - The Sound Of Confusion

Music composed by The Actions

Lyrics written by The Actions

The Actions are Silty and Mo Stellato

All Rights belong to Marta Argenio and Maurizio Stellato